Any Questions? at Camphill Milton Keynes 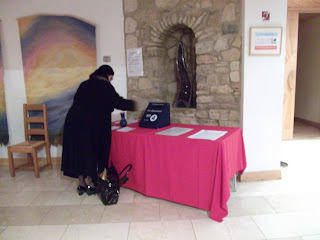 Any Questions? is a newsworthy talk in which a group of distinguished people from the world of politics, media and elsewhere are asked twenty questions from the audience.
On 17th December Any Questions? appeared at the Chrysalis Theatre in Camphill Milton Keynes Communities.
The panel was made up of Oliver Letwin, minister of state at the Cabinet Office, Laurie Penny, a journalist, author and activist from London, John Healey, shadow secretary of state of health and Paul Staines, better known as 'Guido Fawkes' of the eponymous Guido Fawkes blog of 'plots, rumours and conspiracy'. 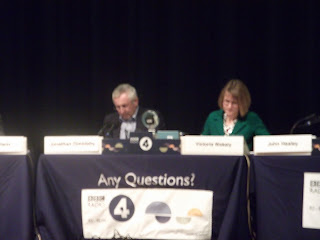 And the chairman was Jonathon Dimbleby, a presenter of current affairs and political radio and television programmes.
Alex Fox
Posted by Camphill Community Milton Keynes at 06:26 1 comment: 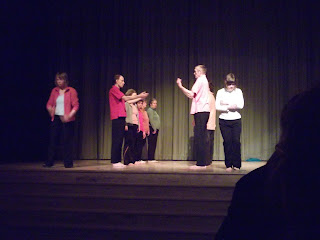 Last weekend, the Community hosted our Christmas Fayre which was attended by many relatives, visitors and friends of the community. The Chrysalis Players presented in the theatre 'Looking through a Christams Kaleidoscope' - a collection of handmade theatre vignettes on the theme of Christmas.
There were also a range of stalls with crafts from our workshops including the bread from the bakery, preserves from food-processesing, hand-woven textiles, baskets and produce from the garden. 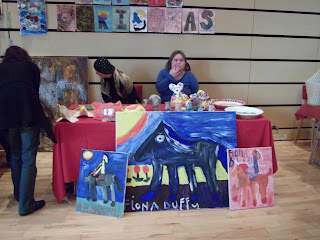 Each week I will be updating this Community blog with interesting articles and pictures. If you are running any event, have community news or pictures that you would like to post on the blog, then please contact the Blog Master - Alex Fox
Posted by Camphill Community Milton Keynes at 07:52 1 comment: