Goodbye to Miguel who has left the community for another job. He has worked for Camphill Milton Keynes for 17 years. 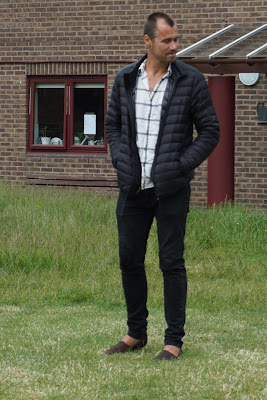 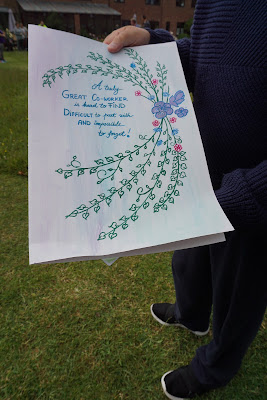 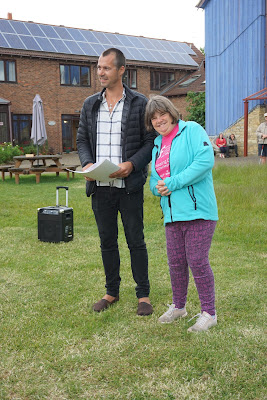 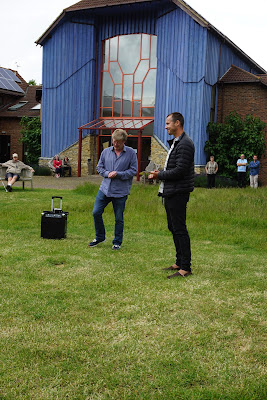 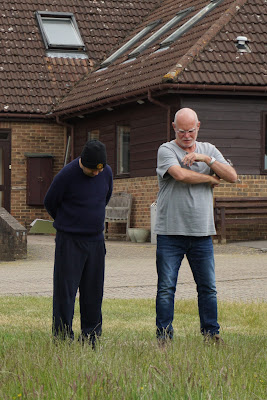 Camphill's Got Talent was a singing competition residents of Camphill Milton Keynes had on the grass area.
Residents who took part sang their favorite song using the microphone and were judged by a panel on how good they were.
People who took part were all given a certificate. 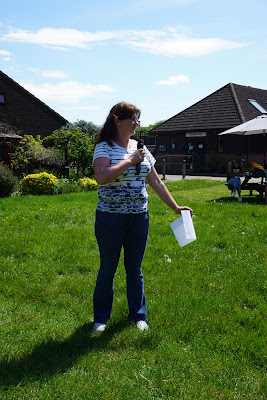 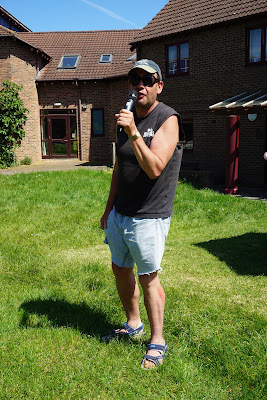 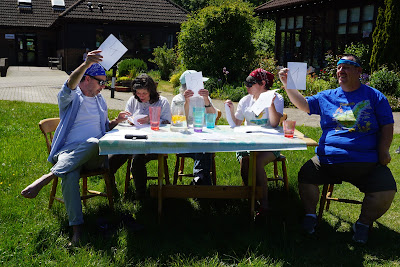 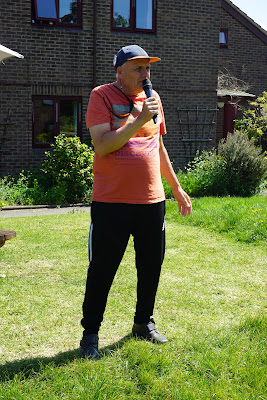 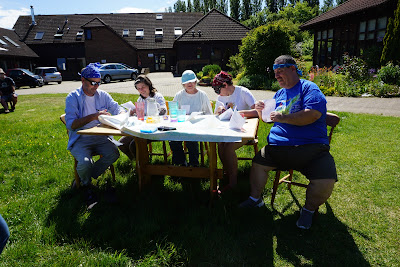 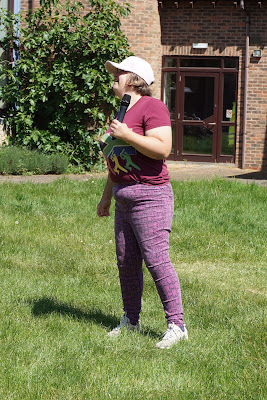 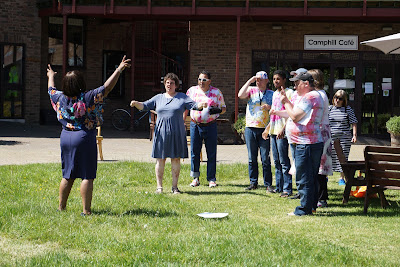 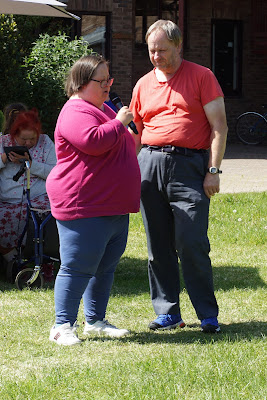 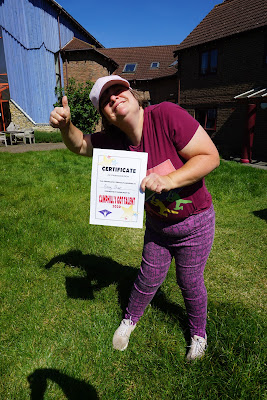 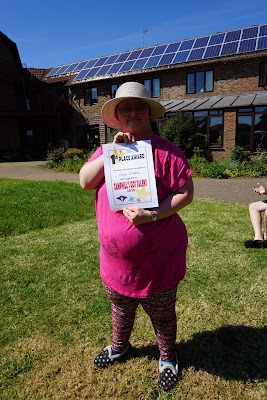 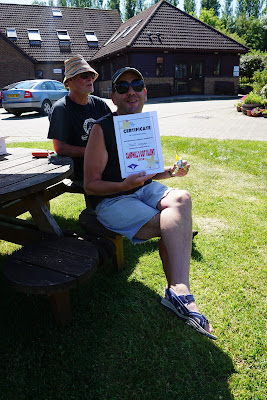 Posted by Camphill Community Milton Keynes at 01:15 No comments:

The Micro Bit (also referred to as BBC Micro Bit, stylized as micro:bit) is an open source hardware ARM-based embedded system designed by the BBC for use in computer education in the UK. It was first announced on the launch of BBC's Make It Digital campaign on 12 March 2015 with the intent of delivering 1 million devices to pupils in the UK. The final device design and features were unveiled on 6 July 2015 whereas actual delivery of devices, after some delay, began in February 2016.
The device is described as half the size of a credit card and has an ARM Cortex-M0 processor, accelerometer and magnetometer sensors, Bluetooth and USB connectivity, a display consisting of 25 LEDs, two programmable buttons, and can be powered by either USB or an external battery pack. The device inputs and outputs are through five ring connectors that form part of a larger 25-pin edge connector.
https://microbit.org/ 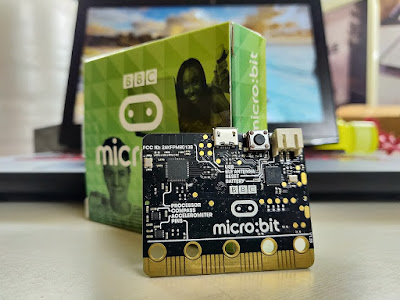 These are photographs of residents of Camphill Milton Keynes doing printmaking.
Printmaking is the process of creating artworks by printing, normally on paper. Printmaking normally covers only the process of creating prints that have an element of originality, rather than just being a photographic reproduction of a painting. Except in the case of monotyping, the process is capable of producing multiples of the same piece, which is called a print. Each print produced is considered an "original" work of art, and is correctly referred to as an "impression", not a "copy" (that means a different print copying the first, common in early printmaking). Often impressions vary considerably, whether intentionally or not. The images on most prints are created for that purpose, perhaps with a preparatory study such as a drawing. A print that copies another work of art, especially a painting, is known as a "reproductive print".
Prints are created by transferring ink from a matrix to a sheet of paper or other material, by a variety of techniques. Common types of matrices include: metal plates, usually copper or zinc, or polymer plates and other thicker plastic sheets for engraving or etching; stone, aluminum, or polymer for lithography; blocks of wood for woodcuts and wood engravings; and linoleum for linocuts. Screens made of silk or synthetic fabrics are used for the screen printing process. 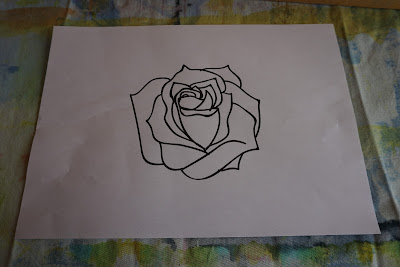 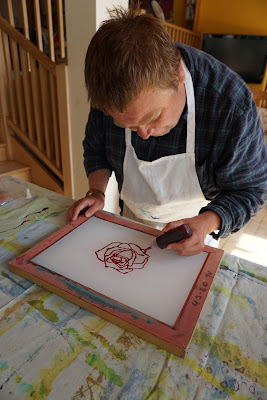 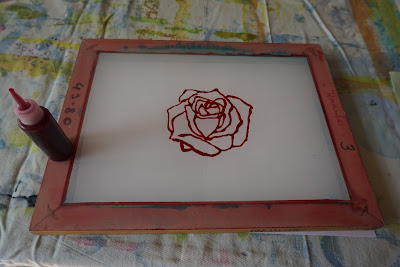 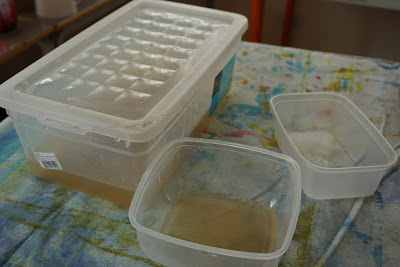 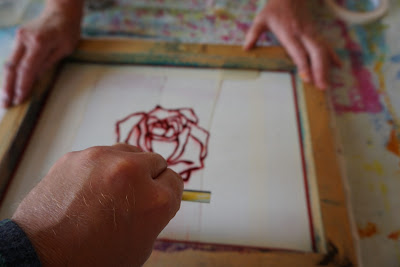 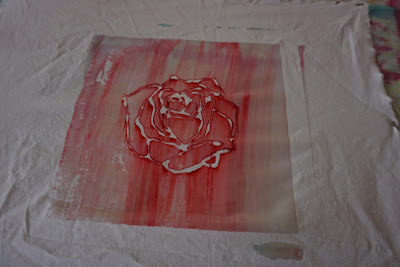 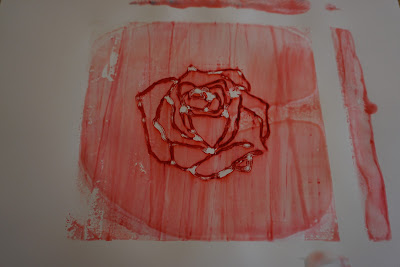 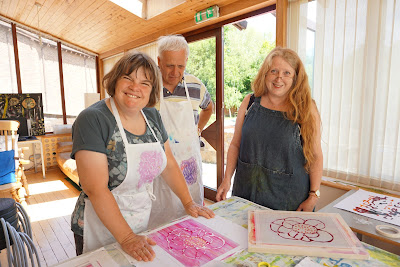 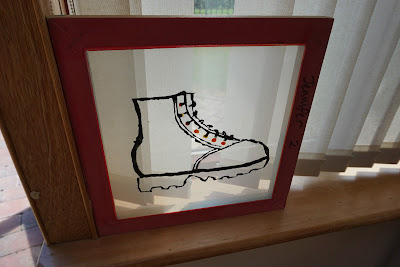 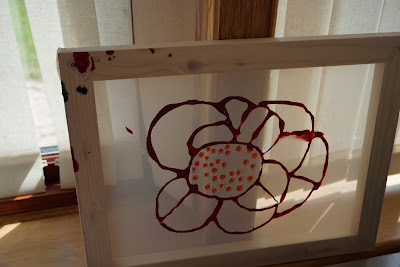 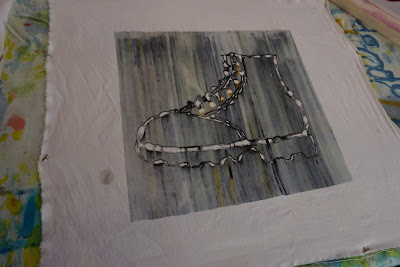 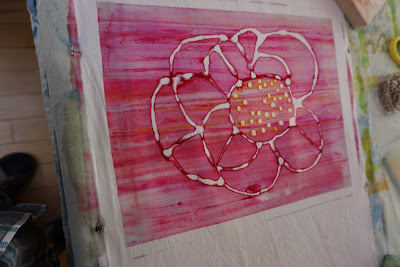