Here are some photos of a Valentine's Party that resident's and co-worker's had in the Chrysalis Theatre on 17th February 2013.

St. Valentine's Day began as a liturgical celebration of one or more early Christian saints named Valentinus. The most popular martyrology associated with Saint Valentine was that he was imprisoned for performing weddings for soldiers who were forbidden to marry and for ministering to Christians, who were persecuted under the Roman Empire. 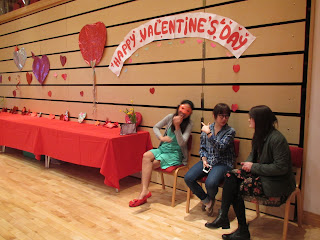 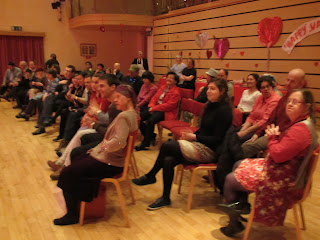 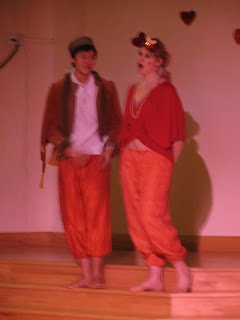 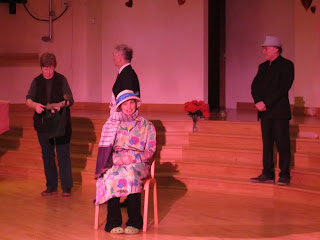 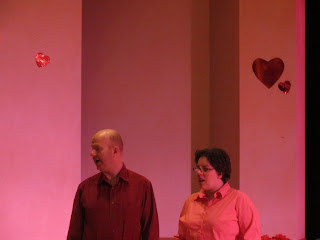 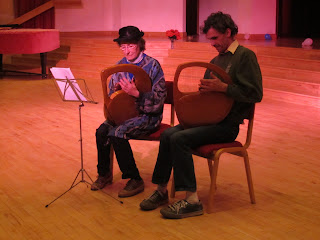 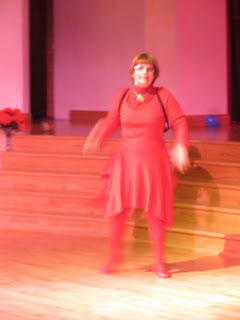 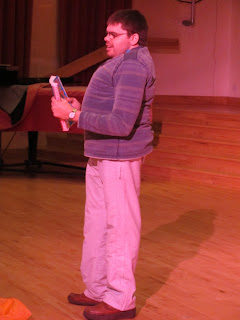 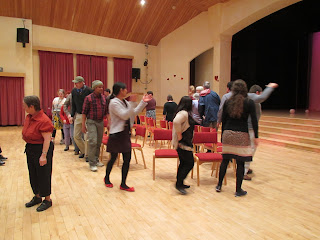 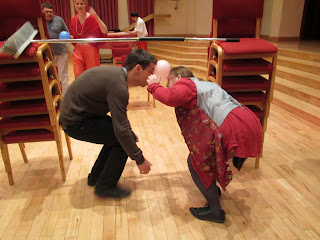 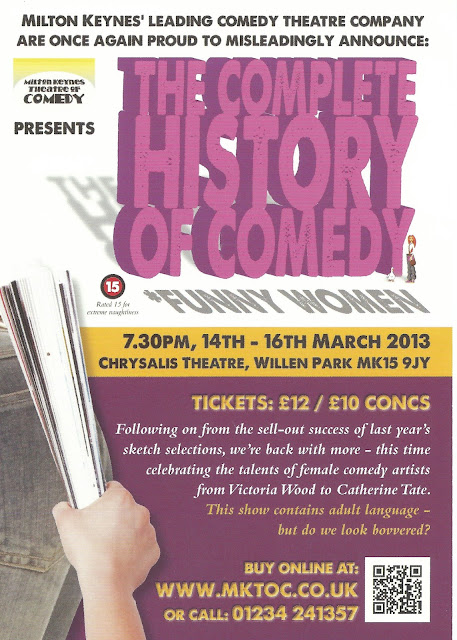 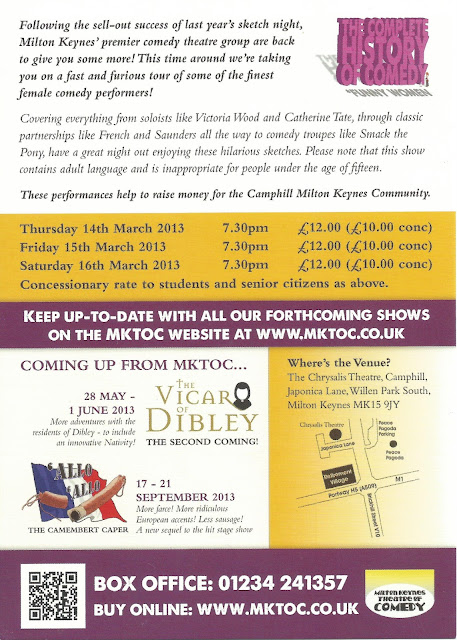 Trip to the Grange

A group of us went by mini-bus to see Momo and the Time Thieves at the Grange Camphill in Gloucester. The Grange Camphill is very close together since it is smaller than Camphill Milton Keynes. The residents there have a great social life. Momo and the time Thieves is a play about a girl called Momo who is of unknown origin who lives in the ruins of an amphitheatre  The pleasant atmosphere of the amphitheatre is spoiled by the arrival of the Men in Grey, eventually revealed as a race of paranormal parasites stealing the time of humans. Momo, is a wrench in the plans of the Time Thieves, in their plans of stealing time of her and her friends, and manages to save them with the help of the Time Professor Secundus Minutus Hor (Second Minute Hour) and Cassiopeia, a tortoise who talks. We stayed the night at a Travel Lodge and had our own rooms. We set of in the morning of Saturday 9th February 2013. The play went well. It was from 7.30 pm until 9.30 pm. There was an interval. It was quite similar to the play that people performed at Camphill Milton Keynes. We also had a look around Gloucester like at the Cathedral (which had beautiful stained glassed windows). Gloucester Cathedral also had a choir which had beautiful voices. We also visited Taurus Crafts where we had some lunch. Taurus Crafts has a working pottery, Creative activities, a wholefood Cafe and art studios and workshops. 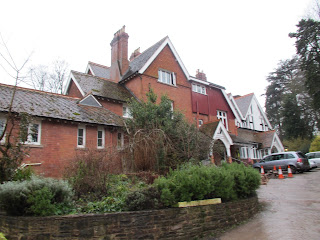 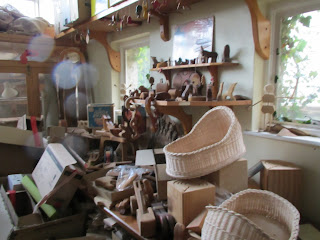 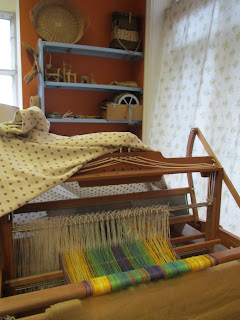 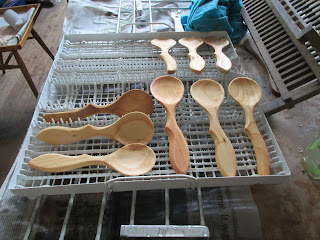 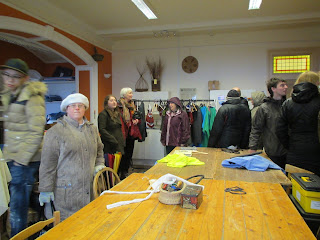 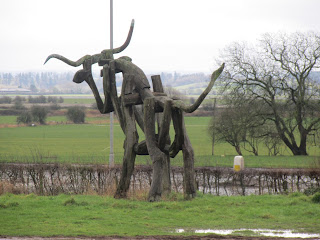 On Wednesday 6th February 2013, the newsletter group went out to lunch in Milton Keynes City Centre to celebrate the fact that we have produced the twelfth issue of the Camphill Milton Keynes Community Newsletter. We had lunch at Red Hot Chili Peppers, a restaurant which serves food from India, China, Japan, Thailand, Italy, Mexico and of course the United Kingdom.
The people who are in the newsletter group are: Chloe, me, Alison F, Anna, Joe, Marta, Csilla and Jin.

Tread the Boards presented their latest fun-filled family show on Friday 1st and Saturday 2nd February, Treasure Island at the Chrysalis Theatre at Camphill Milton Keynes. Robert Louis Stevenson’s classic tale of pirates, mutiny and buried treasure was retold with fun and humour. The audience helped Jim foil the sinister Blind Pew and join Jim Hawkins and Long John Silver in their quest to find a legendary hoard of pirate plunder.
Tread the Boards theatre was founded in Newport Pagnell in 1986. It is a registered charity but started out as a group associated with a local Adult Education Centre, based at a drama studio. 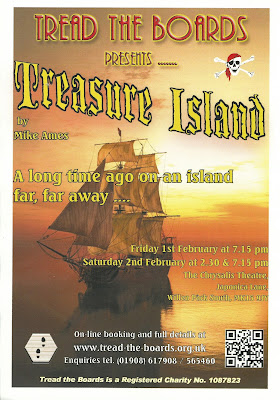 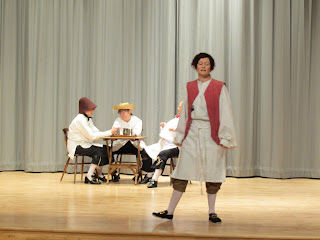 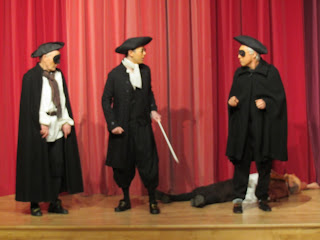 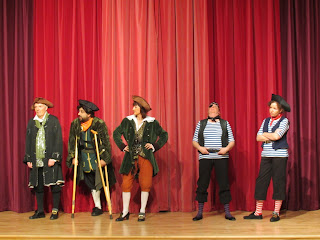 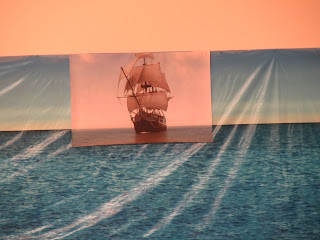 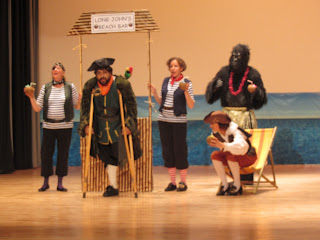 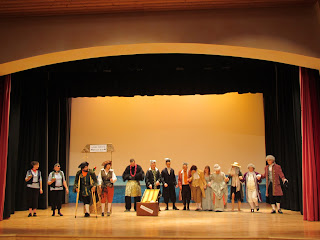 Of the various Christian holy days that take place throughout the year, Candlemass (orCandelaria), on February 2nd, may be one of the least well-known ceremonies in the Christian world. Evangelical Protestants do not count it as a major observance, while Anglican, Roman Catholic, and Greek Orthodox churches hold it in high esteem.The celebration of Candlemass originated in the late fifth century as a tribute to the light of God's glory that was manifested in Christ Jesus. The earliest known observance within the Church was in the year AD 496, during the time of Pope Gelasius. In AD 542 the Emperor Justinian ordained that the Eastern Church celebrate the festival, which he calledHypapante, or "Meeting". The name was derived from the Gospel of Luke 2:22-40, wherein Simeon the priest and Anna the prophetess met the infant Jesus in the temple at the time of his consecration. Simeon's prophecy declared Jesus to be the Lord's salvation and "a light for revelation to the Gentiles and for glory to your people Israel." This passage continues to be the focus of the celebration.
Here are some photos us residents and co-workers using candles to celebrate Candlemas at Camphill Milton Keynes on Friday 1st February 2013. 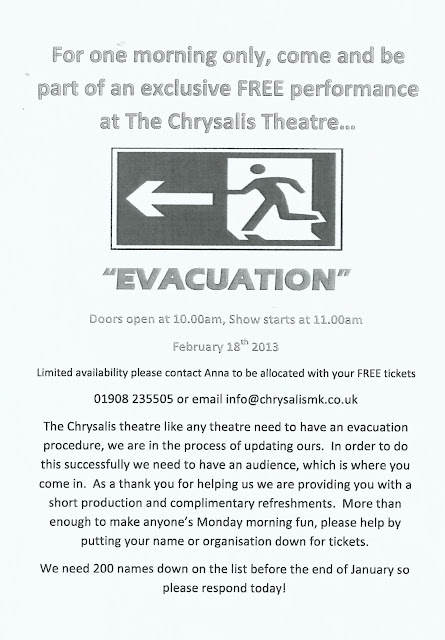 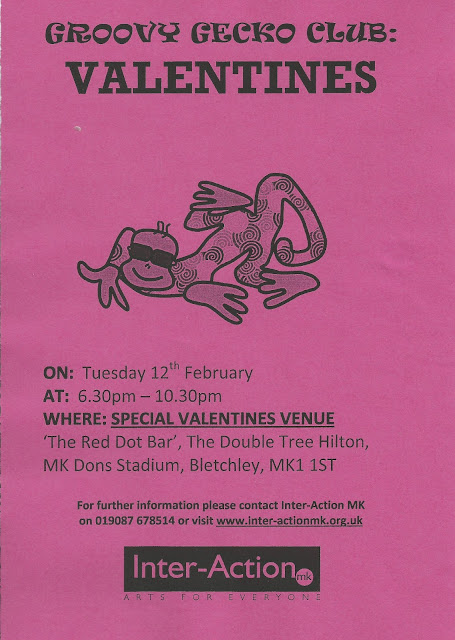