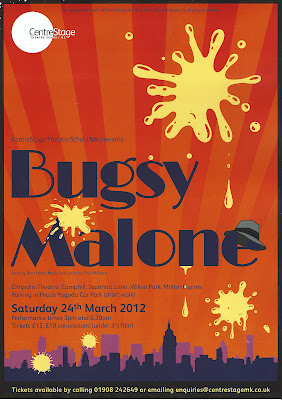 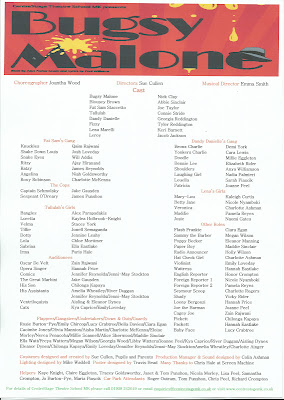 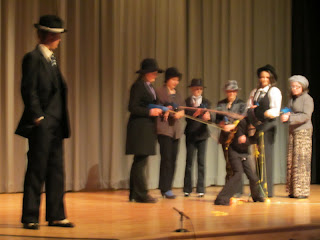 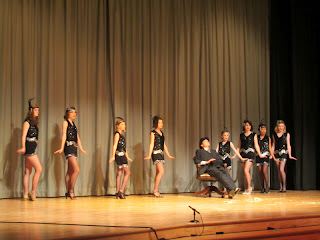 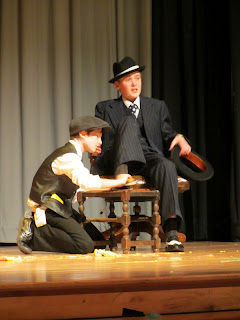 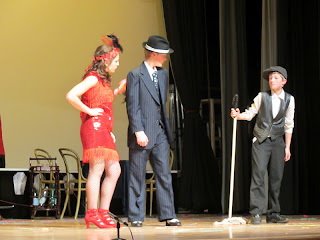 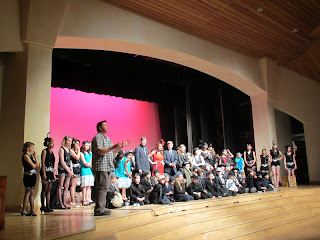 The first round of the European Piano Teachers' Association piano competition, adjudicated by Philip Jenkins happened on Saturday 17th March in the Chrysalis Theatre at Camphill Milton Keynes.Four pupils learning to play the piano entered the competition and they were William Goddard, Thomas Marshall, Sasha Zaroubin and Althea Goldsbrough.
Sasha Zaroubin and Althea Goldsbrough won the first round. 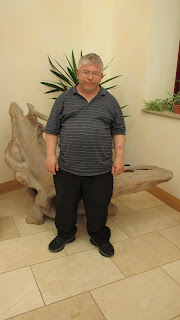 How long have you lived in the community?
11 weeks

What House do you live in?
I live in Margaret Powell House

What workshops do you do? (which ones do you like the most)?
I work in the garden although I like working in the theatre the most.

What activities do you do (like evening class or painting)?
I do not do any activities like these yet.

What responsibilities do you have in your house?
I do cleaning on a Saturday. I also do washing for the bakery (like aprons) on Monday's, Wednesday,s and Friday's.

What do you do at weekends?
I relax.  I also go out the city centre and look around the shops.

Where were you before you went to Camphill Milton Keynes?
I was in Chilling Brook End (a residential home).

What do you think of Camphill?
I think that Camphill is great. Very Good.

Happy Birthday to Sandra Havnerass who is a co-worker at Camphill Milton Keynes. She is 65 today on 11th March 2012.

Here are some photos of Tech Lab that happen on Tuesday and Thursday in the resident social room at Camphill Milton Keynes. Last year the residents did a sponsored walk around one of the lakes in Willen to raise money to buy some laptop computers so they could do some training on them.