These are photographs of residents of Camphill Milton Keynes receiving fitness certificates.
While residents have not been able to go out because of the coronavirus they have been doing exercises on the grass area. 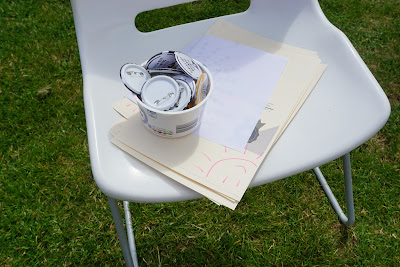 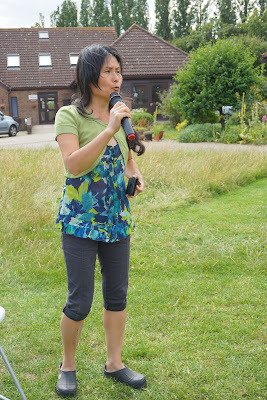 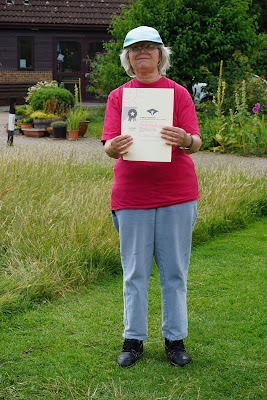 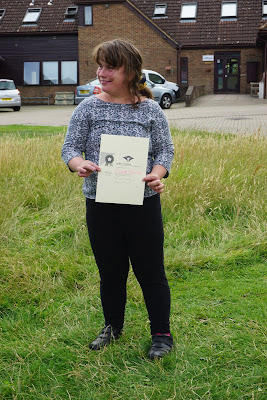 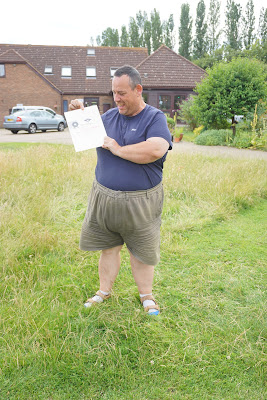 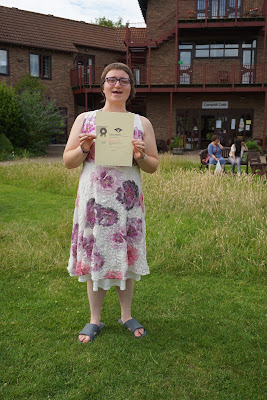 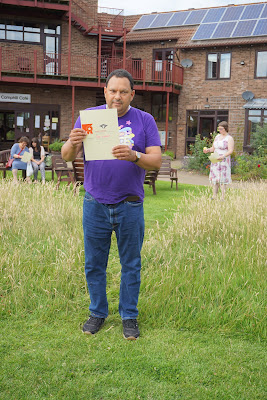 A book I've been reading.

The Kraken Wakes
The Kraken Wakes is an apocalyptic science fiction novel by John Wyndham, originally published in the United Kingdon in 1953. The title is a reference to Alfred Tennyson's sonnet The Kraken.
The novel describes escalating phases of what appears to be an invasion of Earth by aliens, as told through the eyes of Mike Watson, who works for the English Broadcasting Company (EBC) with his wife and co-reporter Phyllis. A major role is also played by Professor Alastair Bocker – more clear-minded and far-sighted about the developing crisis than everybody else, but with the habit of telling brutally unvarnished and unwanted truths.
Mike and Phyllis are witness to several major events of the invasion, which proceeds in a series of drawn-out phases; it in fact takes years before the bulk of humanity even realise that their world has been invaded.

John Wyndham Parkes Lucas Beynon Harris (10 July 1903 – 11 March 1969) was an English science fiction writer best known for his works published under the pen name John Wyndham, although he also used other combinations of his names, such as John Beynon and Lucas Parkes. Some of his works were set in post-apocalyptic landscapes. His best known works include The Day of the Triffids (1951) and The Midwich Cuckoos (1957), the latter filmed twice as Village of the Damned.

Posted by Camphill Community Milton Keynes at 00:59 No comments:

These are some more photographs of me doing printmaking.
Printmaking is an artistic process based on the principle of transferring images from a matrix onto another surface, most often paper or fabric. Traditional printmaking techniques include woodcut, etching, engraving, and lithography, while modern artists have expanded available techniques to include screenprinting.
A matrix is essentially a template, and can be made of wood, metal, or glass. The design is created on the matrix by working its flat surface with either tools or chemicals. The matrix is then inked in order to transfer it onto the desired surface. To print from a matrix requires the application of controlled pressure, most often achieved by using a printing press, which creates an even impression of the design when it is printed onto the paper or fabric. (More modern printmaking techniques, such as screenprinting, do not require a press.) The resulting print is often the mirror image of the original design on the matrix. One of the great benefits of printmaking (save for monotype) is that multiple impressions of the same design can be printed from a single matrix. 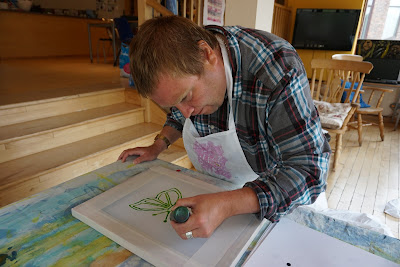 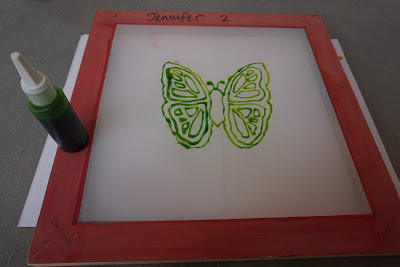 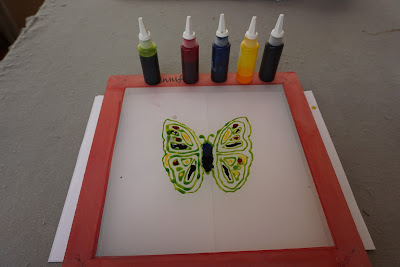 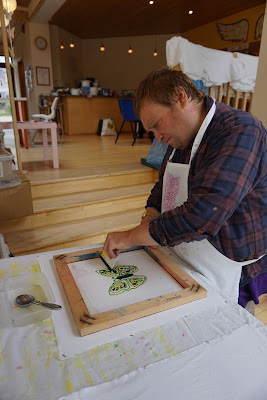 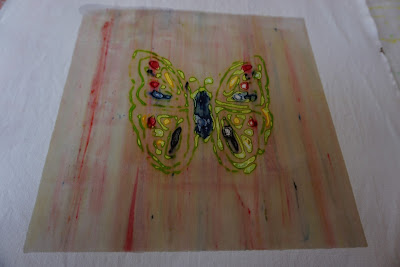 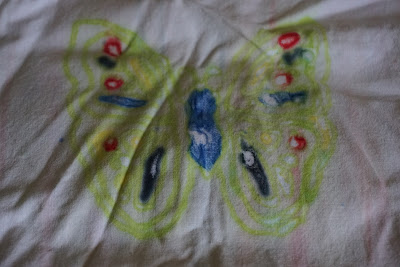 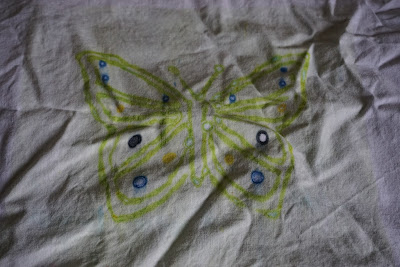 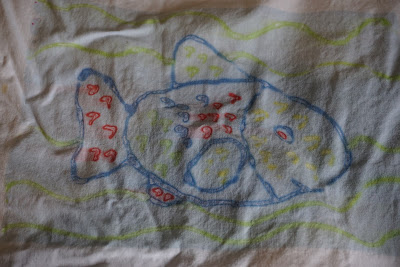 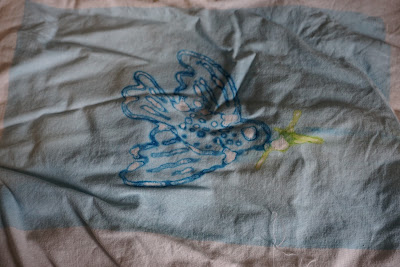 These are photographs of residents and staff from Camphill Milton Keynes having a St John's Day Barbecue on Wednesday 24th June.
St. John’s Day (sometimes called the Feast of St. John) is usually celebrated on June 24 every year. The Roman Catholic Church, Orthodox Church, and some Protestant Churches commemorate the nativity of St. John on this day. John the Baptist is seen as a major religious figure who led the movement for Baptism near the Jordan River.
St. John was born to Zechariah and Elizabeth. Zechariah was a Jewish priest, and he and Elizabeth were childless. Both were beyond child-bearing age, but then a miracle happened. Gabriel, the Archangel appeared to him and told him that his wife Elizabeth would bear a child, and when the child was born, they were to name him John. It was when Elizabeth was six months pregnant with John that the Virgin Mary conceived Jesus Christ. Elizabeth, Mother Mary’s cousin, was informed of the happy news, causing the child in Elizabeth’s womb to “leap” for joy. Christians consider this St. John the Baptist’s first act of Prophecy. 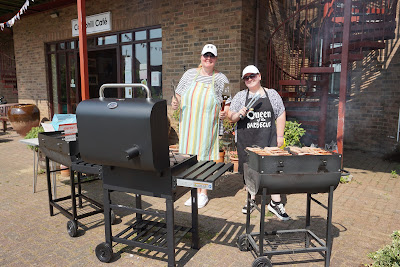 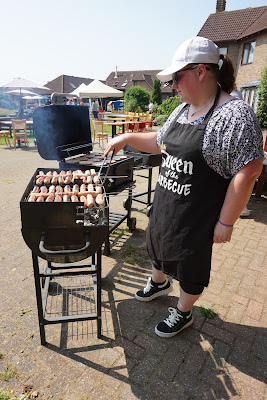 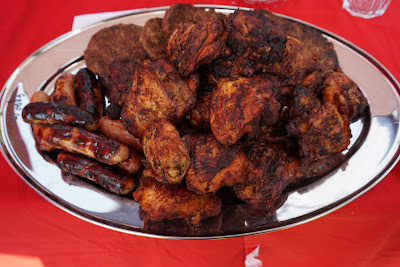 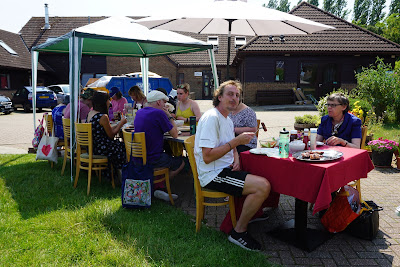 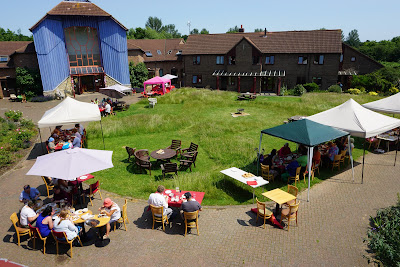 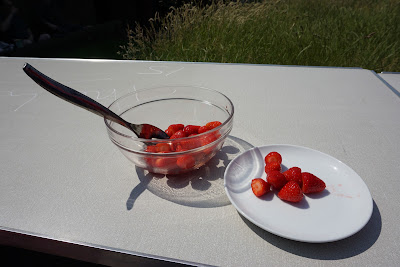 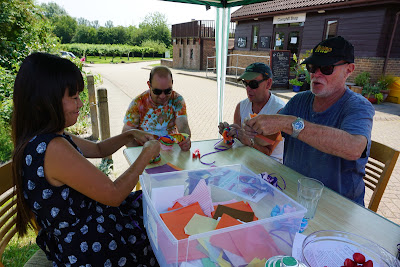 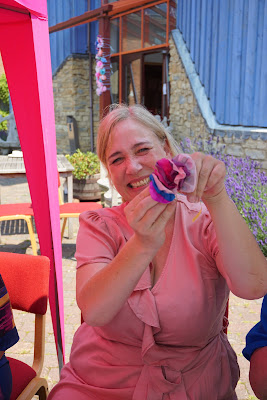 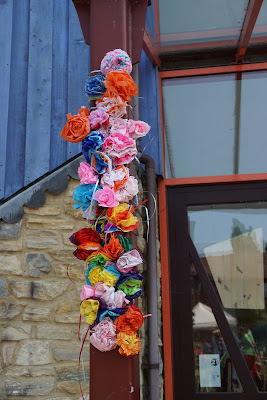 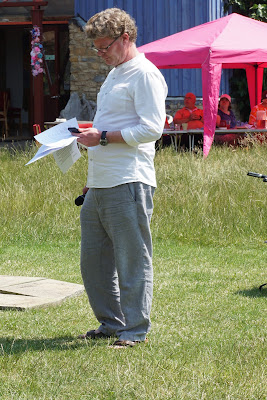 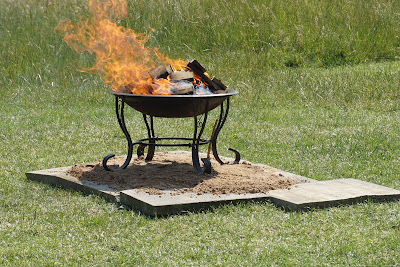 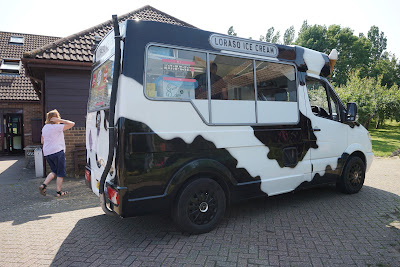 Python is an interpreted, high-level, general-purpose programming language. Created by Guido van Rossum and first released in 1991, Python's design philosophy emphasizes code readability with its notable use of significant whitespace. Its language constructs and object-oriented  approach aim to help programmers write clear, logical code for small and large-scale projects.
Python is dynamically typed and garbage-collected. It supports multiple programming paradigms, including structured (particularly, procedural), object-oriented, and functional programming. Python is often described as a "batteries included" language due to its comprehensive standard library.
Python was conceived in the late 1980s as a successor to the ABC language. Python 2.0, released in 2000, introduced features like list comprehensions and a garbage collection system with reference counting.
Python 3.0, released in 2008, was a major revision of the language that is not completely backward-compatible, and much Python 2 code does not run unmodified on Python 3.
The Python 2 language was officially discontinued in 2020 (first planned for 2015), and "Python 2.7.18 is the last Python 2.7 release and therefore the last Python 2 release. "No more security patches or other improvements will be released for it. With Python 2's end-of-life, only Python 3.5.x and later are supported.
Python interpreters are available for many operating systems. A global community of programmers develops and maintains CPython, an open source reference implementation. A non-profit organization, the Python Software Foundation, manages and directs resources for Python and CPython development.