Opening of the Christmas Grotto


There are some Christmas trees that have been decorated, and a small scene of the Virgin Mary, in the stable.

After the ribbon was cut on Sunwood's doors the Christmas lights were turned on and we could have some nice refreshments in the dining room of Sunwood. 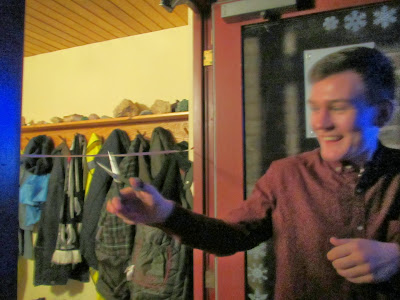 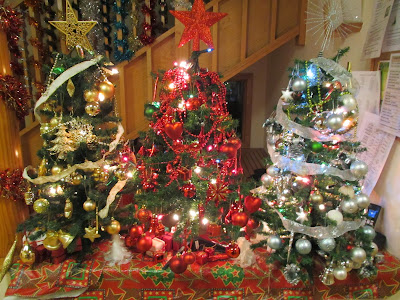 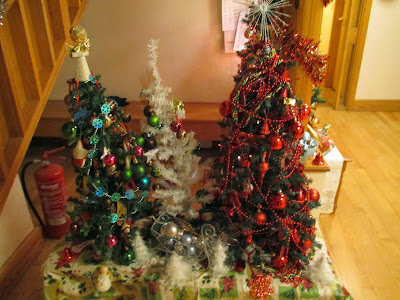 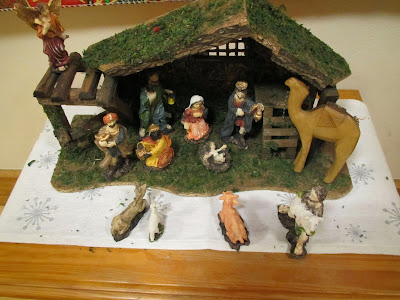 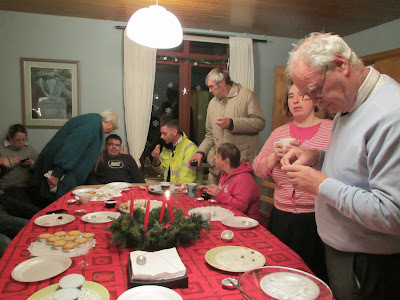 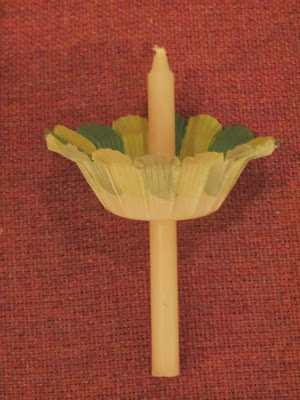 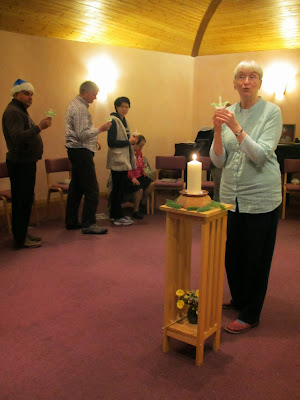 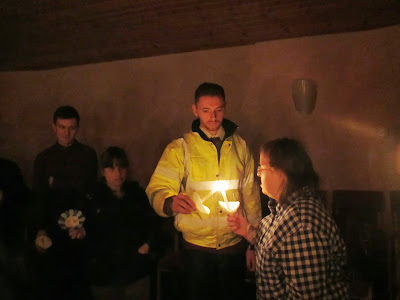 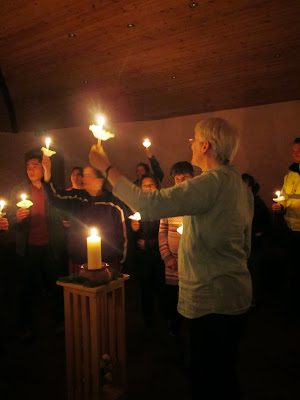 Camphill Delrow in Hertfordshire had an advent fayre on Sunday 24th November. Maria took a group of residents and co-workers there by minibus.


When we arrived we all decided that we were hungry so were directed to the tea rooms were we could have a jacket potato with cheese, tune or beans and also cakes for desert.


There were handmade crafts for sale which included pottery, needle craft, weavery, and basketry. And there were also festive cakes and bakes, new and second-hand books, a grand raffle and children’s activities which included making cards.


Alison and Tammy who entered the grand raffle won some nice prizes.


I thought that it was a fun day out. 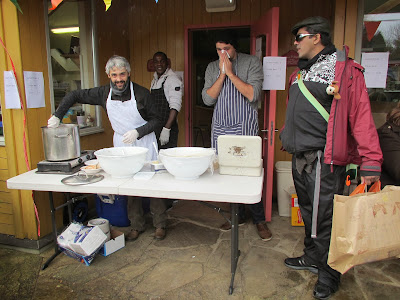 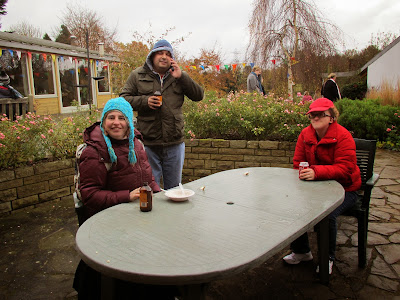 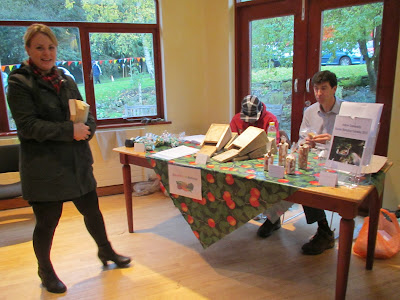 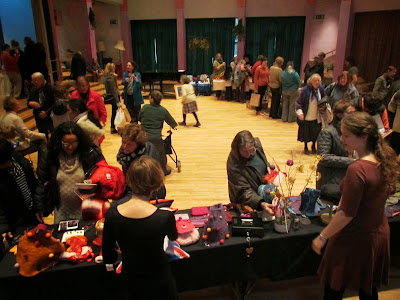 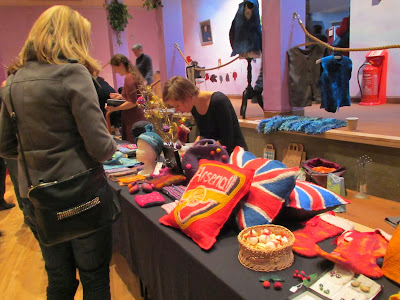 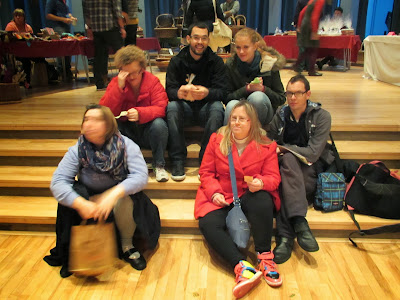 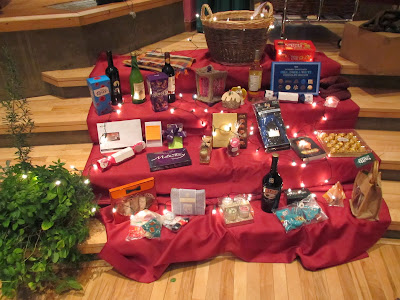 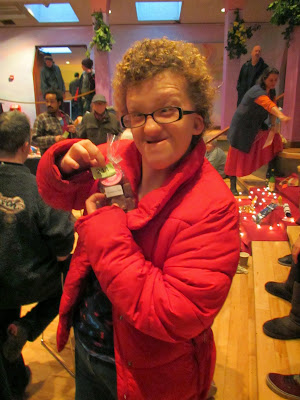 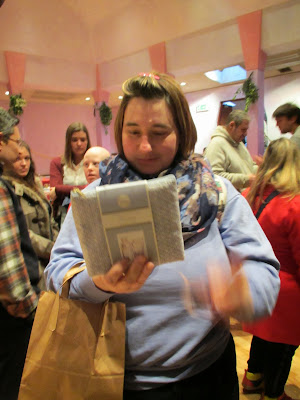