A Theatre Under One Hat 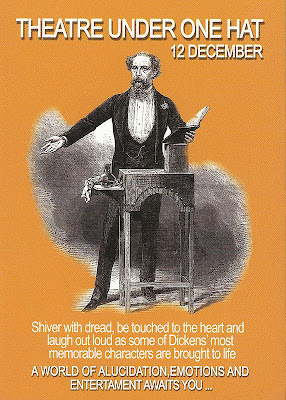 Charles John Huffam Dickens (7th February 1812 - 9th June 1870) was an English novelist, generally considered the greatest of the Victorian period. Dickens enjoyed a wider popularity and fame than any previous author during his lifetime, and he remains popular, having been responsible for some of English literature's most iconic novels and characters.


A Theatre Under One Hat recreated the setting, mood and appearance of readings from Charles Dickens, with one significant difference. Instead of just two or three longer readings, the programme consisted of shorter extracts from a number of different novels, combining examples of high drama, pathos and stark horror with some pieces of Dickens’ most sublime comedy.
The works of Dickens which the represented in this performance were Great Expectations, A Tale of Two Cities, Nicholas Nickleby, David Copperfield and A Christmas Carol. 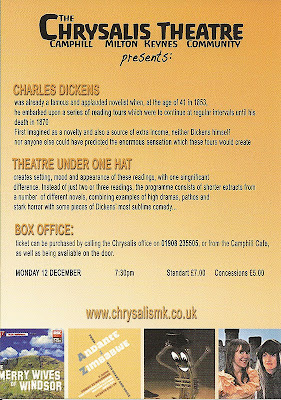 Camphill Milton Keynes had an advent fare on Sunday 11th November. There were craft stalls selling things like baskets and greeting cards and also stalls selling sweets, cakes and refreshments. The stalls were mainly held in the Chrysalis Theatre and it's foyer. Every single workshop had a stall at the fare. There was a band that played music on the theatre stage. Jean-Luc and his drama group performed a play called 'The Three Little Pigs' and Teo's drama group sang some songs and read a poem by Roald Dahl about watching television. We sang a song from the musical Grease and a song called 'What a Wonderful World' and also a song about digging a hole. Everybody in Teo's drama group dressed up in costumes and I dressed up as a hippie. My mum went to see the advent fare and I wook lots of photos.

It is the day of the baby Princess’ christening. Princess Caroline may be spoilt but she’s the apple of her parent’s eye. The evil Fairy Gronchkin is so jealous that having made her way into the Palace, with help of the ungrateful and greedy Chamberlain, she curses the Princess to die on her sixteenth birthday. Three good fairies change the curse so that Caroline won’t die but instead will fall into a deep sleep along with the rest of the people in the Palace. Despite the efforts of her parents, and the good fairies, the curse comes true and Caroline is doomed to sleep for a long time until the right man comes along and awakens her with a kiss.
Tread the Boards Theatre Group presented Sleeping Beauty - a traditional pantomime with lots of laughter, cross-dressing, music, mayhem, magic, and of course, audience participation.  From Friday 9th December to Saturday 10th December 2011. 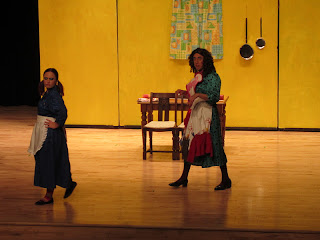 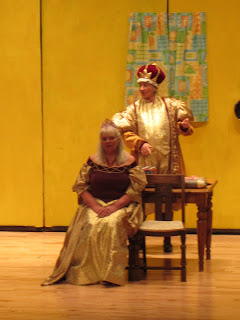 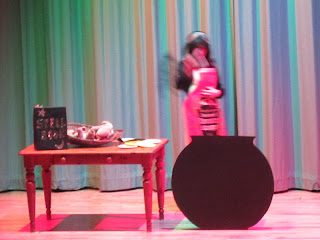 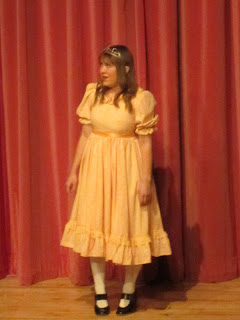 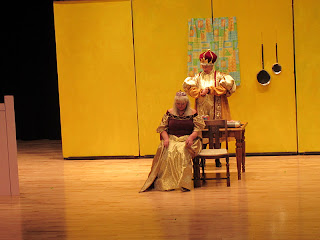 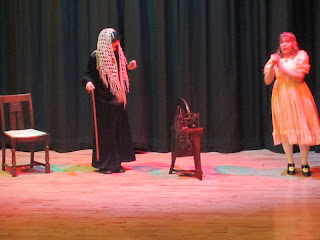 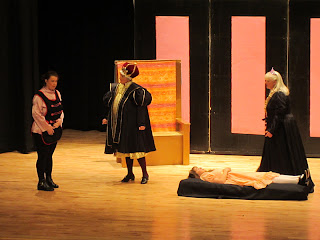 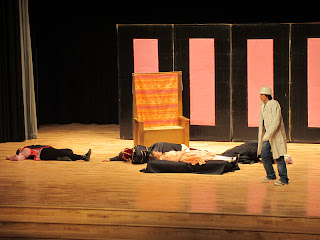 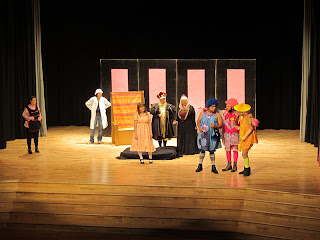 Jeremy Cooper and his telescope

These are are a few photos of Jeremy Cooper and his telescope. On 22nd November we had a look at Jupiter and managed to see some of its moons. 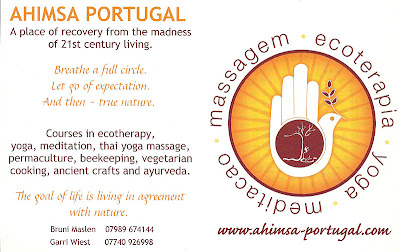 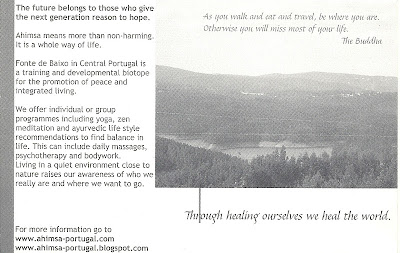 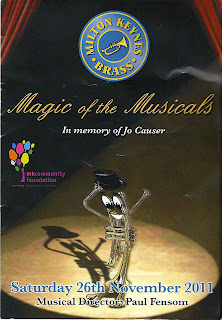 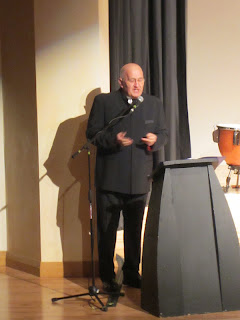 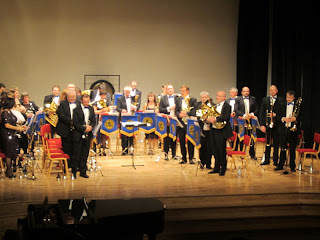 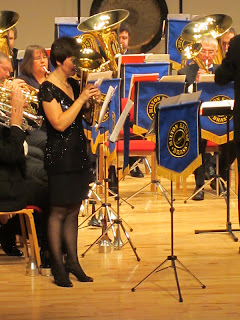 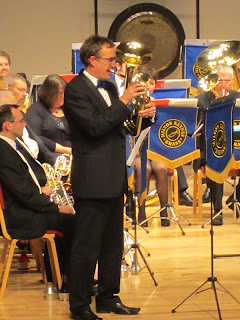 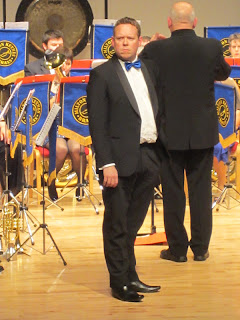 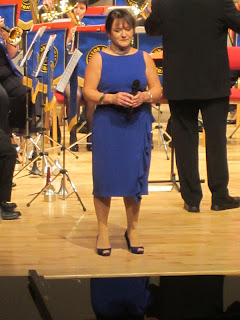 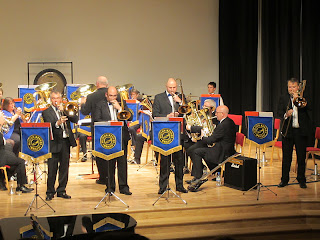