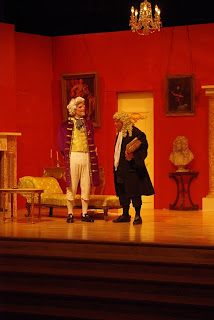 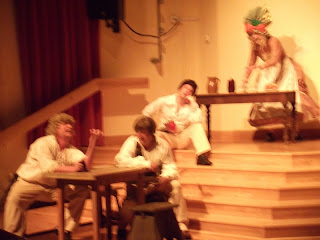 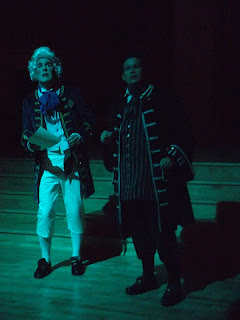 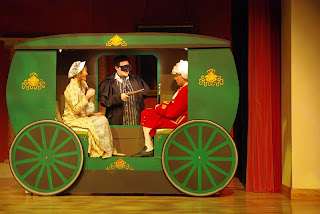 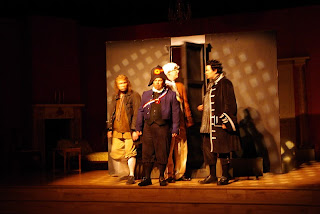 The Sedgwick Museum houses a magnificent collection of fossil animals and plants of different geological ages from all over the world.
I went to visit the Sedgwick Museum when I was on holiday with my mum who lives in Cambridge.
Adam Sedgwick (22 March 1785 – 27 January 1873) was one of the founders of modern geology whom the museum is named after.

Camphill Milton Keynes had an Open Day on 10th September from 2pm until 5pm. There were tours around the workshops including the bakery, tech lab,food processing, the gardens and the tools workshop. The newly refurbished Cafe was open serving refreshments. At 4pm there was a play performed in the Chrysalis Theatre by Jean-Luc Leiritz and the Chrysalis Players called 'The Healing Waters'. This wan a North American Indian tale.

On 19th August there was a fundraising event (Climb your mountain) in the Chrysalis Theatre by co-worker Maria Simon. The event was to help Maria raise £3500 to climb her own personal mountain. There was a raffle, an auction and nice food. The event raised £410. Maria is hoping to climb Mt. Kilimanjaro in November 2011.﻿

If you would like to make a donation to Climb your Mountain with Maria Simon then please click on the link http://www.justgiving.com/maria-simonne-meszaros.
Alex Fox﻿
Posted by Camphill Community Milton Keynes at 01:20 No comments: