These are photographs of residents of Camphill Milton Keynes playing ball games on the grass area.

Ball games (or ballgames), also ball sports, are any form of game or sport which feature a ball as part of play. These include games such as football, cricket, baseball, basketball, and American football. Such games have diverse rules and histories and are of mostly unrelated origins. Ball games can be defined in several broad types: 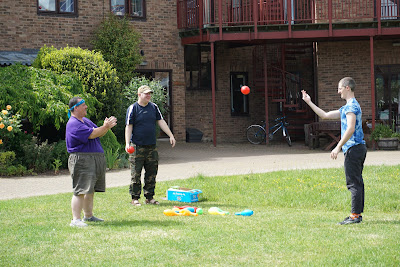 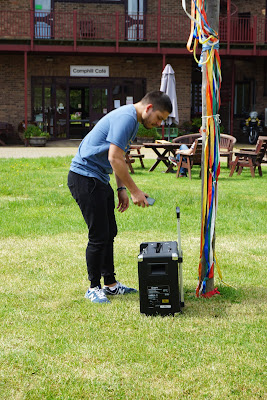 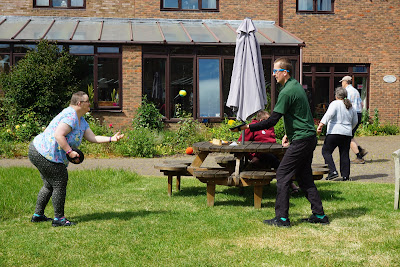 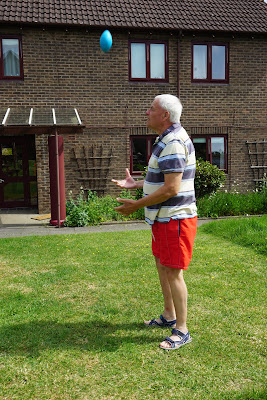 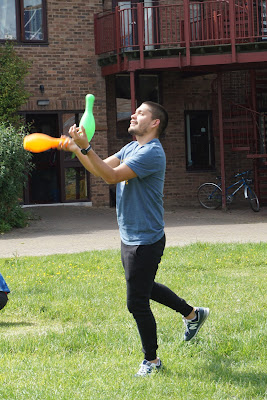 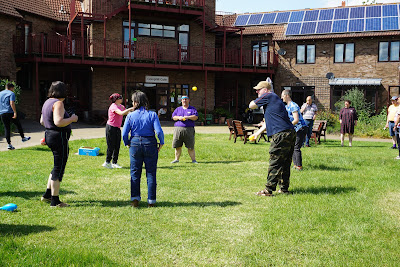 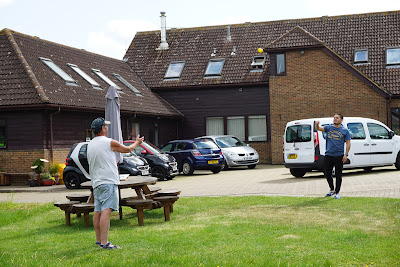 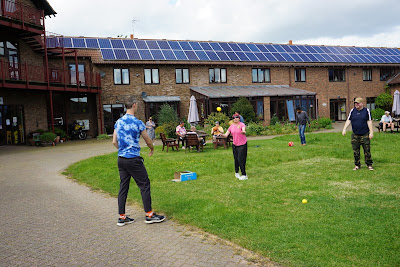 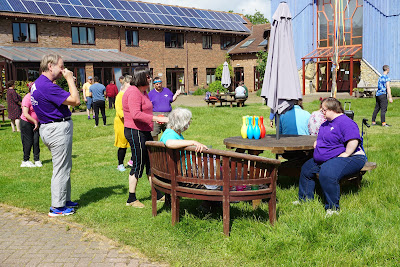