Shrove Tuesday always falls 47 days before Easter Sunday, so the date varies from year to year and falls between February 3 and March 9. In 2021 Shrove Tuesday fell on Tuesday 16th February.Shrove Tuesday was the last opportunity to use up eggs and fats before embarking on the Lenten fast and pancakes are the perfect way of using up these ingredients.A pancake is a thin, flat cake, made of batter and fried in a frying pan. A traditional English pancake is very thin and is served immediately. Golden syrup or lemon juice and caster sugar are the usual toppings for pancakes. 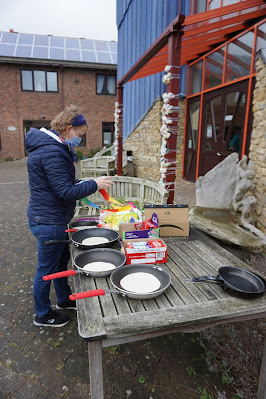 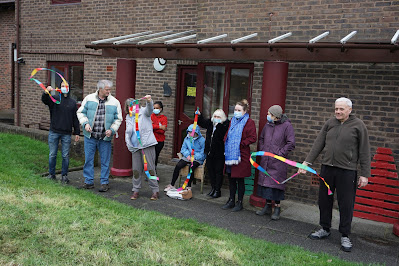 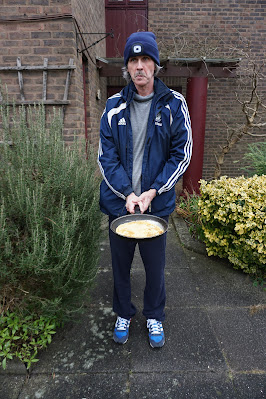 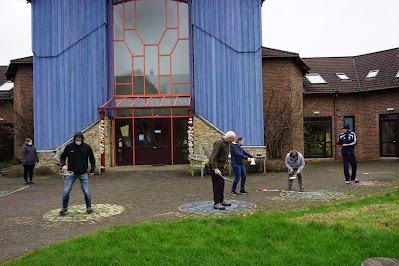 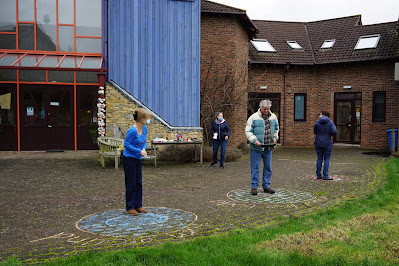 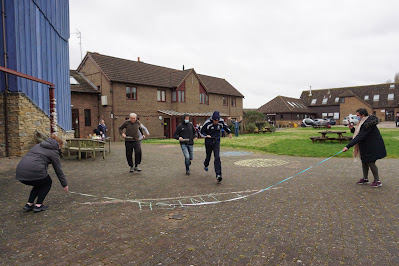 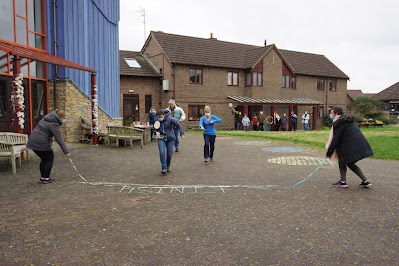 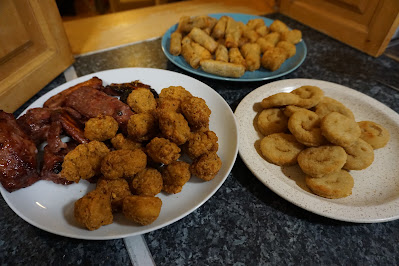 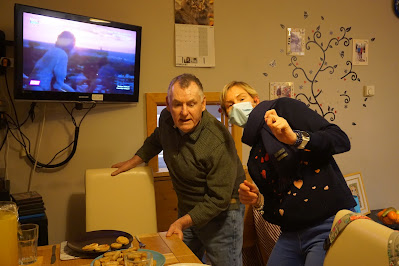 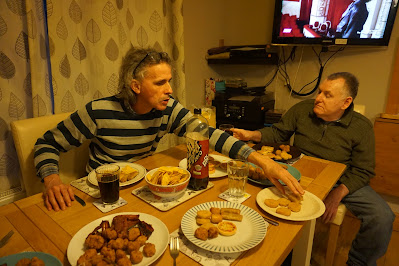 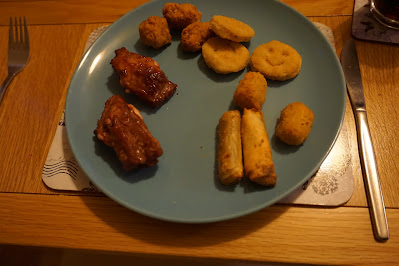 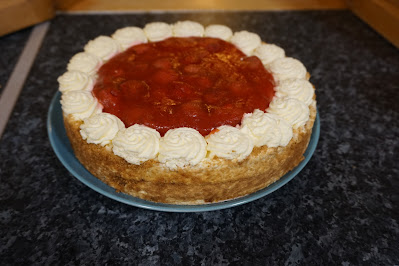 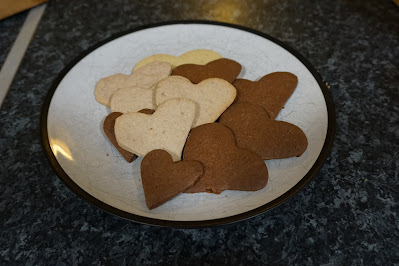 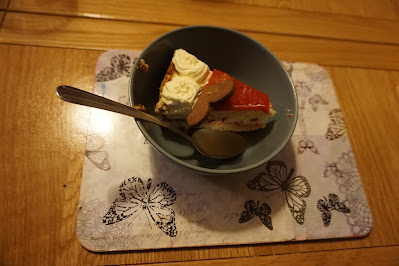 Saint Valentine's Day, often simply Valentine's Day, is observed on February 14 each year. Today Valentine's Day is celebrated in many countries around the world, mostly in the West, although it remains a working day in all of them.
The original "St. Valentine" was just a liturgical celebration of one or more early Christian saint's named Valentinus. All the modern romantic connotations were added several centuries later by poets. Several martyrdom stories were invented for the various Valentines that belonged to 14th February, and added to later martyrologies.
J.C. Cooper, in The Dictionary of Christianity, writes that Saint Valentine was "a priest of Rome who was imprisoned for succouring persecuted Christians." 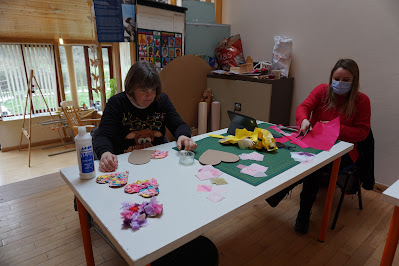 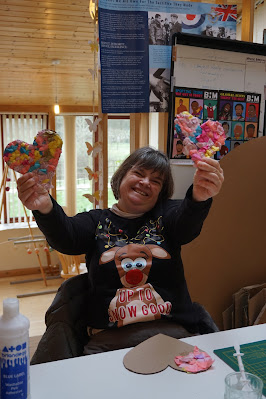 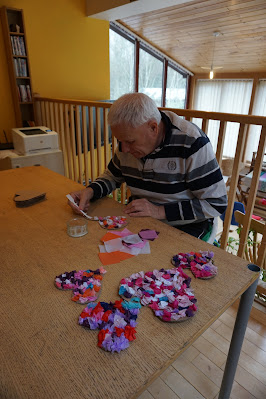 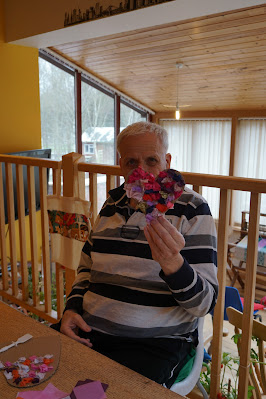 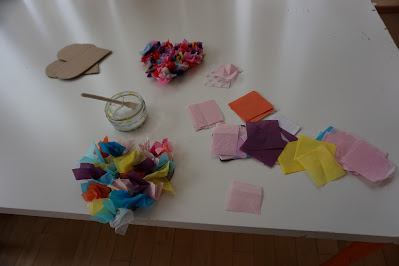 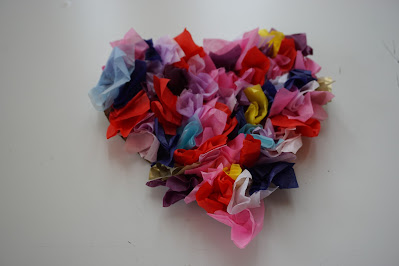 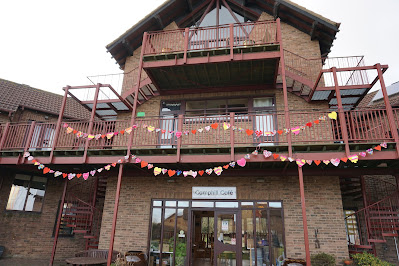 Of the various Christian holy days that take place throughout the year, Candlemass (or Candelaria), on February 2nd, may be one of the least well-known ceremonies in the Christian world. Evangelical Protestants do not count it as a major observance, while Anglican, Roman Catholic, and Greek Orthodox churches hold it in high esteem.The celebration of Candlemass originated in the late fifth century as a tribute to the light of God's glory that was manifested in Christ Jesus. The earliest known observance within the Church was in the year AD 496, during the time of Pope Gelasius. In AD 542 the Emperor Justinian ordained that the Eastern Church celebrate the festival, which he called Hypapante, or "Meeting". The name was derived from the Gospel of Luke 2:22-40, wherein Simeon the priest and Anna the prophetess met the infant Jesus in the temple at the time of his consecration. Simeon's prophecy declared Jesus to be the Lord's salvation and "a light for revelation to the Gentiles and for glory to your people Israel." This passage continues to be the focus of the celebration. 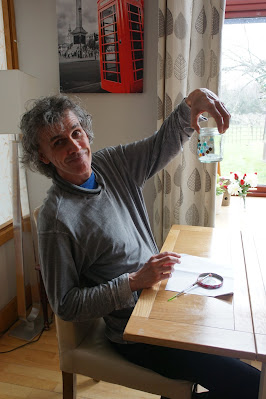 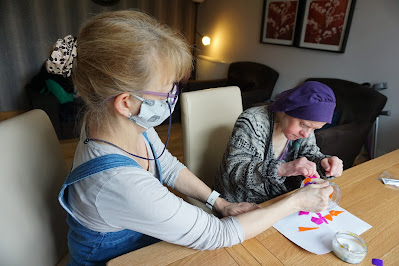 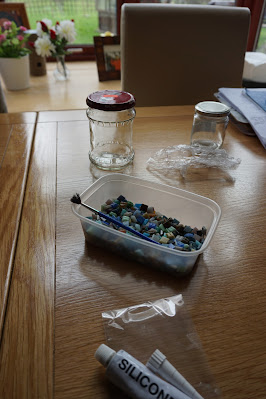 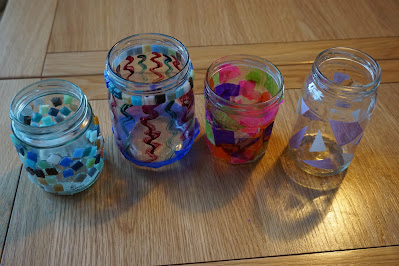 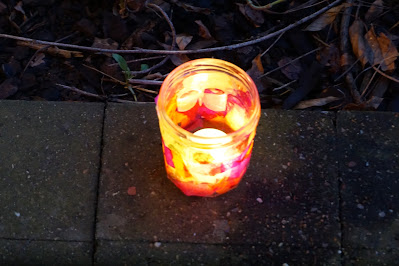 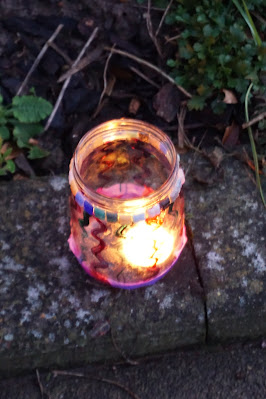 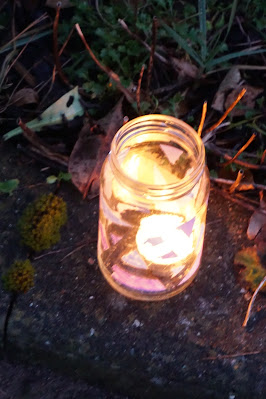 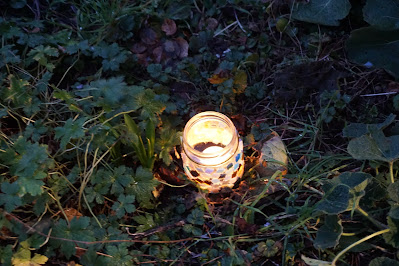 Posted by Camphill Community Milton Keynes at 00:48 No comments: