These are some photo's of residents and co-workers of Camphill Milton Keynes having a Halloween Party in the Chrysalis Theatre at Camphill Milton Keynes.  Typical festive Halloween activities include trick-or-treating (or the related 'guising' or 'trunk-or-treating'), attending costume parties, decorating, carving pumpkins into jack-o'lanterns, lighting bonfires, apple bobbing, visiting haunted attractions, playing pranks, telling scary stories, and watching horror films.
Halloween or 'All Hallows' Evening' is a yearly celebration observed usually on 31st October, the eve of the Christian feast of All Hallows' Day. 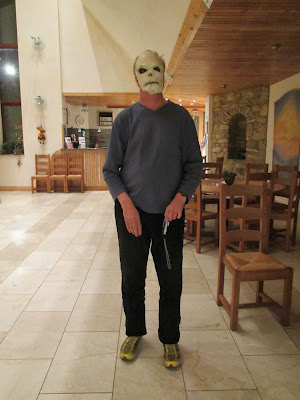 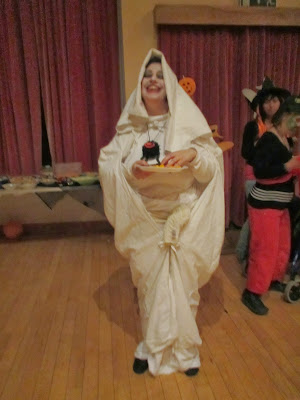 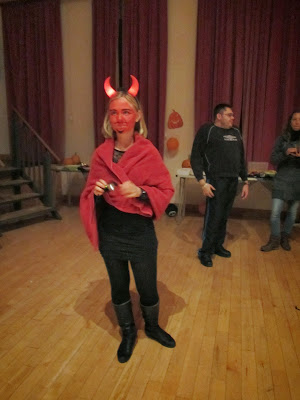 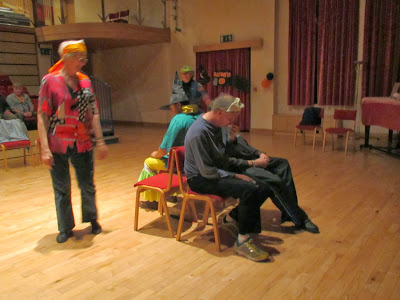 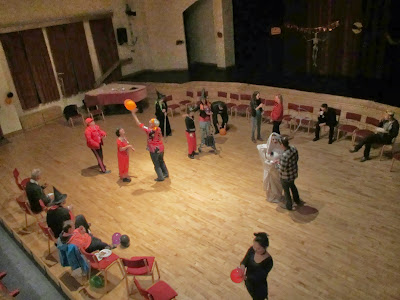 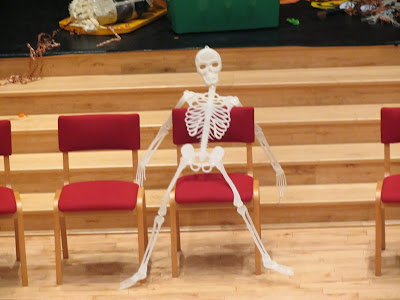 Posted by Camphill Community Milton Keynes at 00:38 No comments:

Happy Birthday to Steven Greenwood who lives in Sunwood House in Camphill Milton Keynes. He is 53 today on Wednesday 27th November. 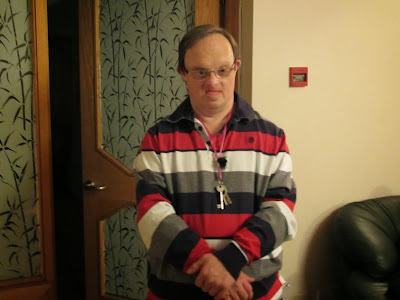 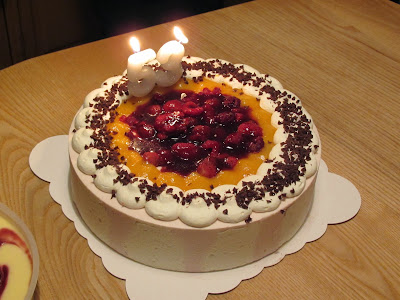 Milton Keynes Friends of the Earth and The Co-operative Membership supported a screening of More Than Honey, a new documentary by Oscar-nominated Markus Imhoof, in support of the Plan Bee and Bee Cause campaigns.
The multi-award winning film told a provocative yet touching tale of what might happen if our bees became extinct. It had taken an in-depth look at honeybee colonies, examining what’s behind the current bee crisis and why we rely on bees for so many things. “…filled with gorgeous cinematography and fascinating details about bees’ complex behaviour and anatomy” Washington Post.
The screening at The Chrysalis Theatre, Milton Keynes which was on Sunday 3rd November was supported by Milton Keynes Friends of the Earth as part of The Bee Cause campaign and by The Co-operative Membership as part of the Plan Bee campaign; both helping to save Britain’s bees.
http://buy.morethanhoneyfilm.com/ 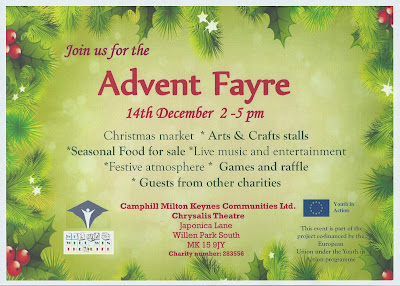 Happy Birthday to Amy Prior

Happy Birthday to Amy Prior who lives in Sunwood House in Camphill Milton Keynes. She is 37 today on Wednesday 13th November.

Into the Woods was written by Stephen Sondheim and James Lapine in 1986 and was first staged in San Diego. It was performed at the Chrysalis Theater from 23rd to 26th October by Company MK. For over 20 years, Company MK have been producing top quality productions and Into the Woods was no exception.
Cinderella, Jack, Little Red Ridinghood and Rapunzel wish for a lot of things – riches, freedom, festivals… and cake! Each of them gets what they deserve, but in the end, will that be good or bad? 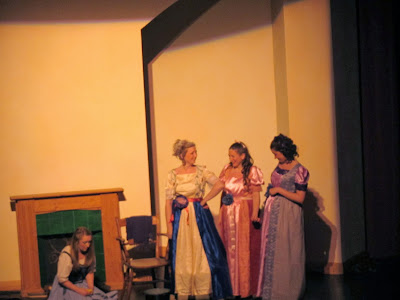 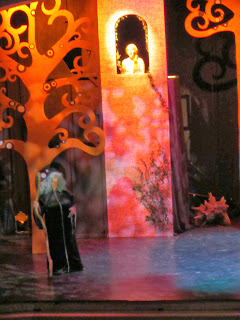 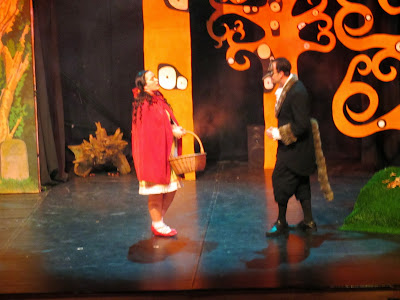 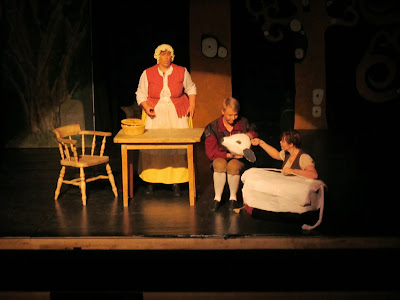 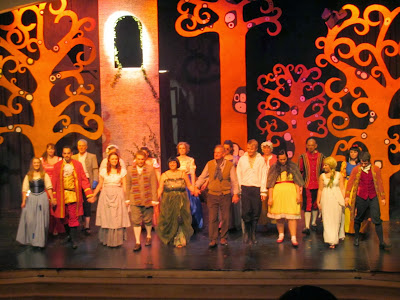 Residents and co-workers celebrated a harvest festival and supper in the hall of the Chrysalis Theatre at Camphill Milton Keynes on Saturday 5th October. A harvest festival is an annual celebration which occurs around the time of the main harvest of a given region. We sung some harvest songs in the hall before the meal was served.
Hanne Drexel did a performance on the lyre with some residents and there was also some eurhythmy performed by Joan Harris. 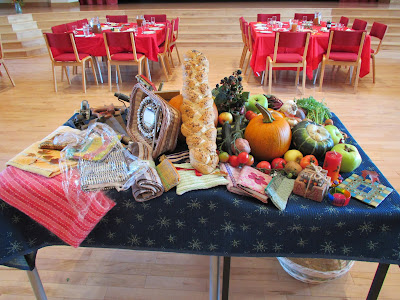 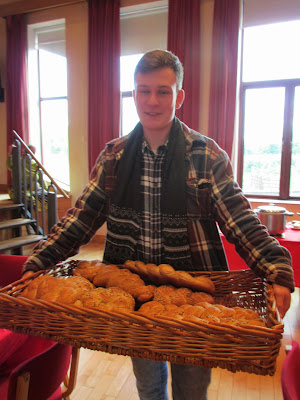 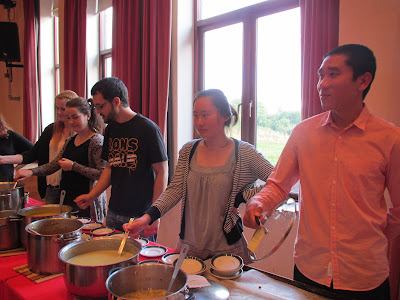 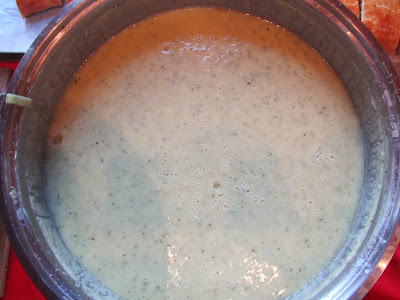 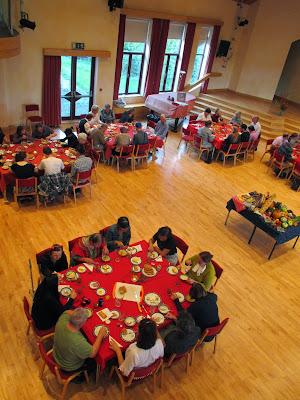 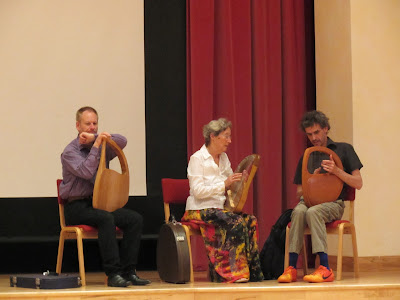 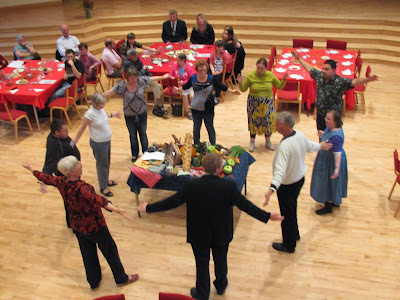