Milton Keynes Materials Recycling Facility (MRF) is a purpose-built state-of-the-art sorting facility based in Old Wolverton. Built in 1993, it is one of the largest of its kind in the UK, processing recycling from Milton Keynes' homes and schools. The recycling arrives mixed together and the MRF uses a range of technologies to sort the recyclable items into their different material types. The sorted recycling is then baled ready for transportation to factories to be made into new products.

On Wednesday 20th August a group of residents and co-workers from Camphill Milton Keynes had a tour of the MRF which are available to members of the public, school classes and community groups.
The tour we had clarified which materials go into each recycling container, where the recycling goes, what it is turned into and also covered waste issues and environmental impacts. Our visit included a short presentation, a video of the machinery in action and then out into the factory where we viewed the machinery from the safety of a raised viewing gallery. 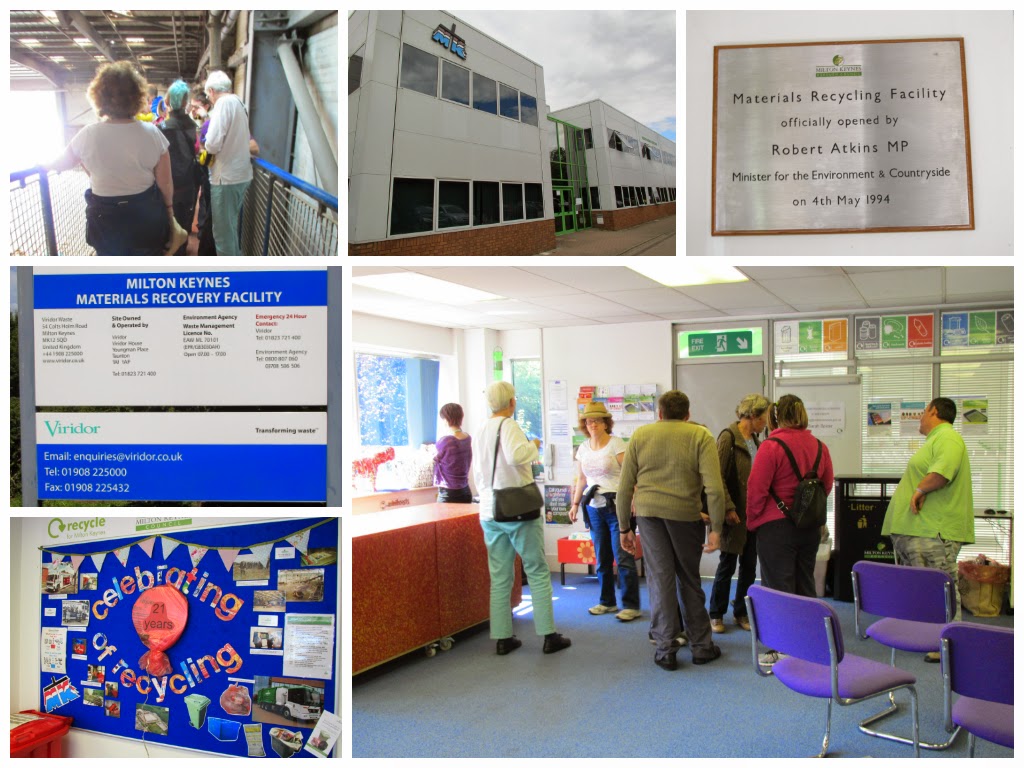 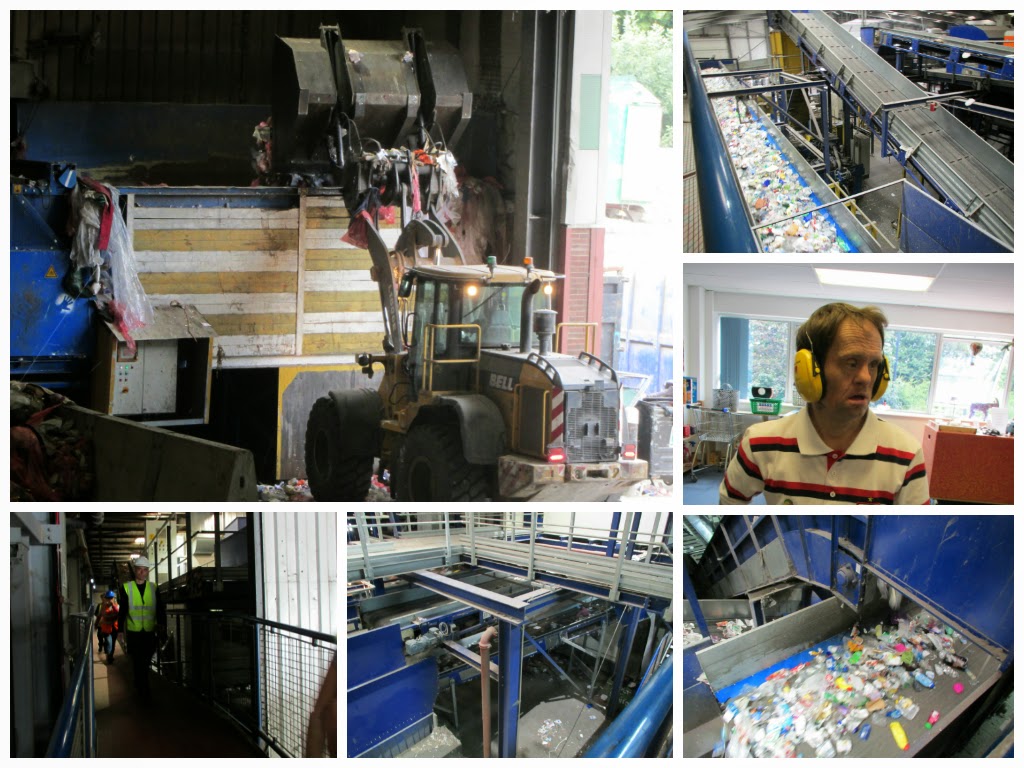 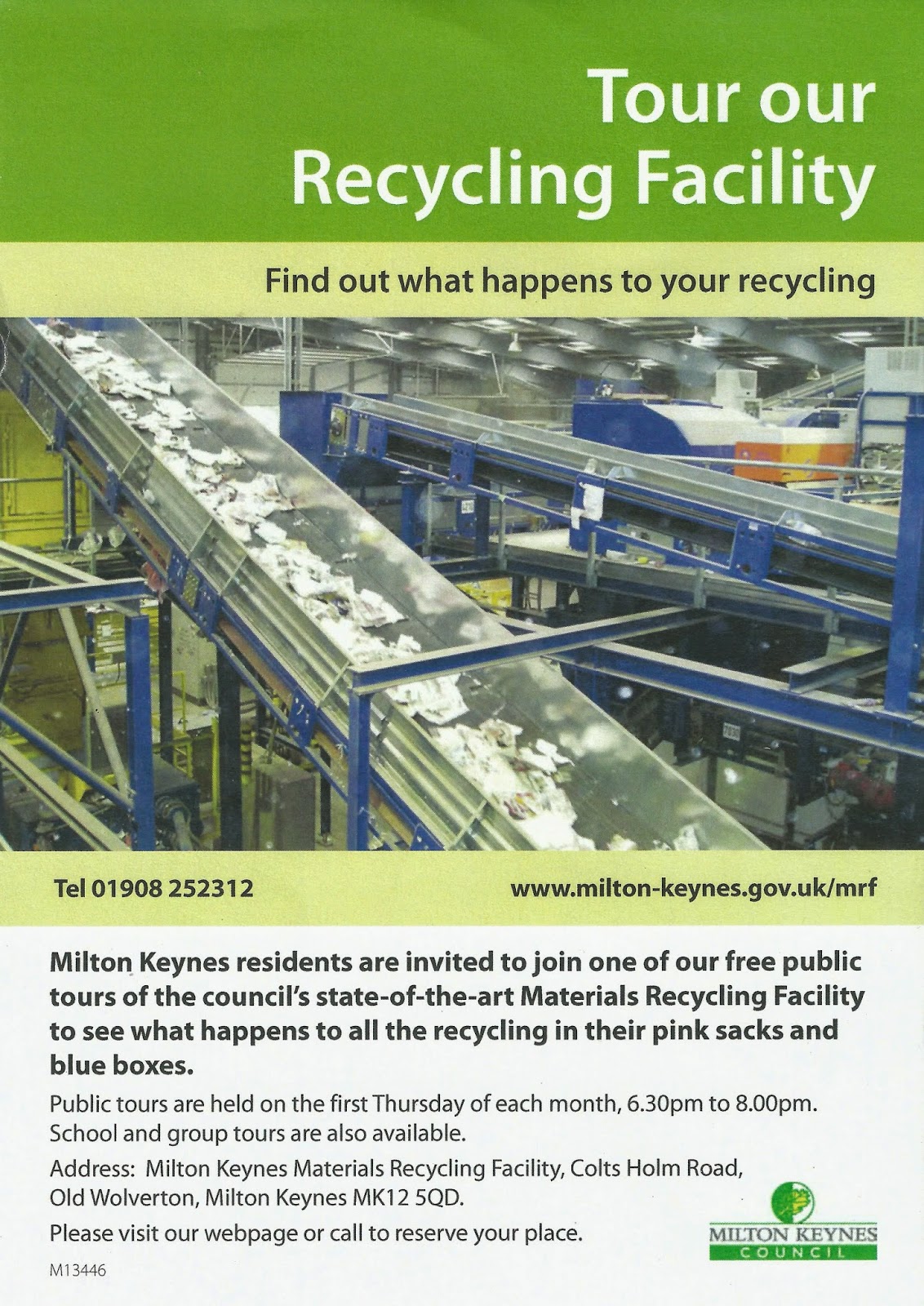 Dowsing is a type of divination employed in attempts to locate ground water, buried metals or ores, gemstones, oil, grave sites, and many other objects and materials without the use of scientific apparatus. Dowsing is also known as divining (especially in reference to interpretation of results), doodlebugging (particularly in the United States, in searching for petroleum) or (when searching specifically for water) water finding, water witching (in the United States) or water dowsing. A Y- or L-shaped twig or rod, called a dowsing rod, divining rod (Latin: virgula divina or baculus divinatorius), a "vining rod" or witching rod is sometimes used during dowsing, although some dowsers use other equipment or no equipment at all. 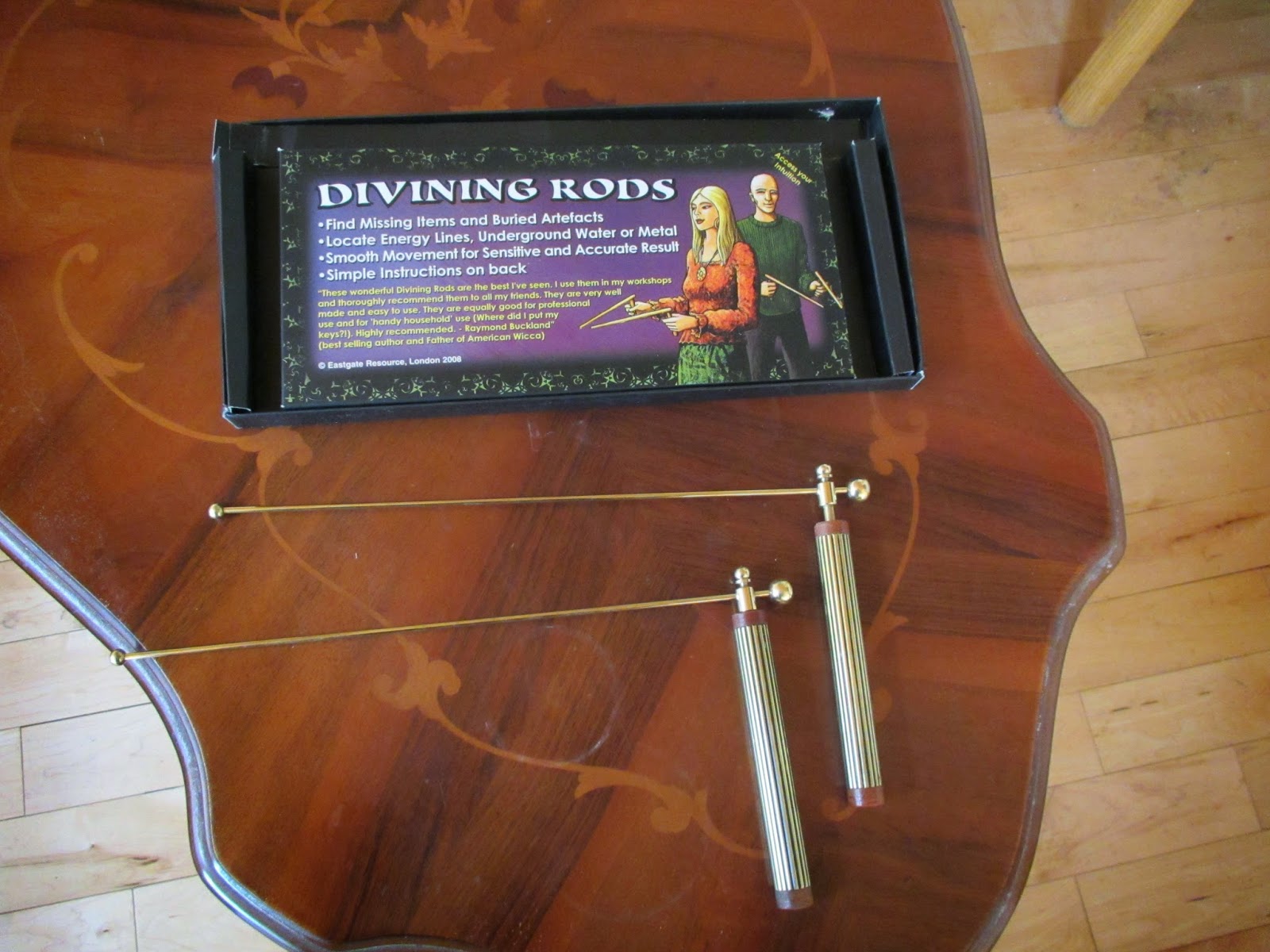 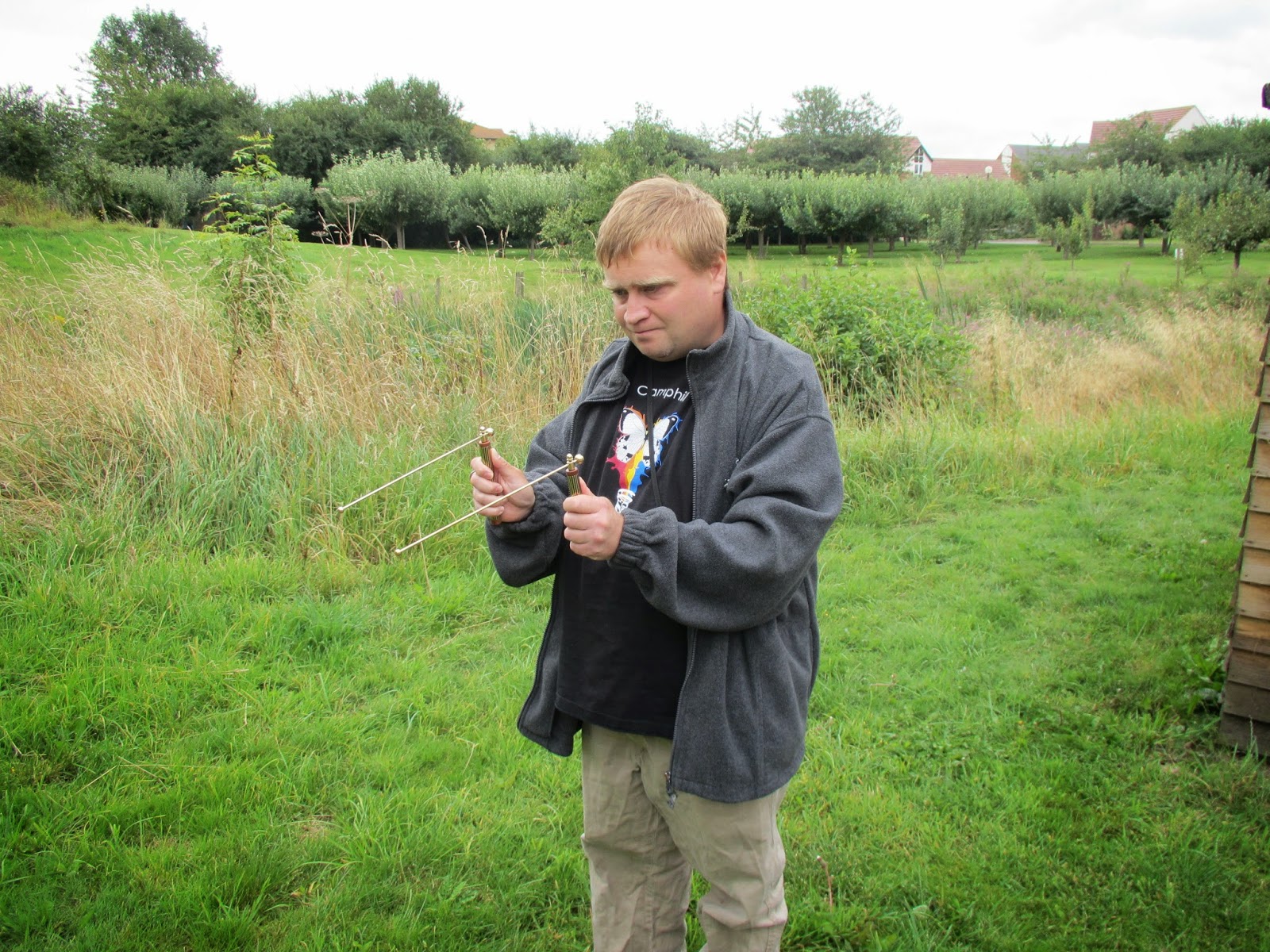 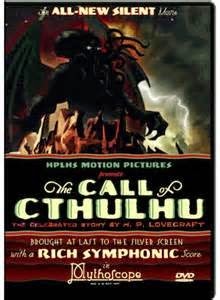 Here are some photographs of residents and co-workers having a barbecue in Camphill Milton Keynes on Sunday 27th July. 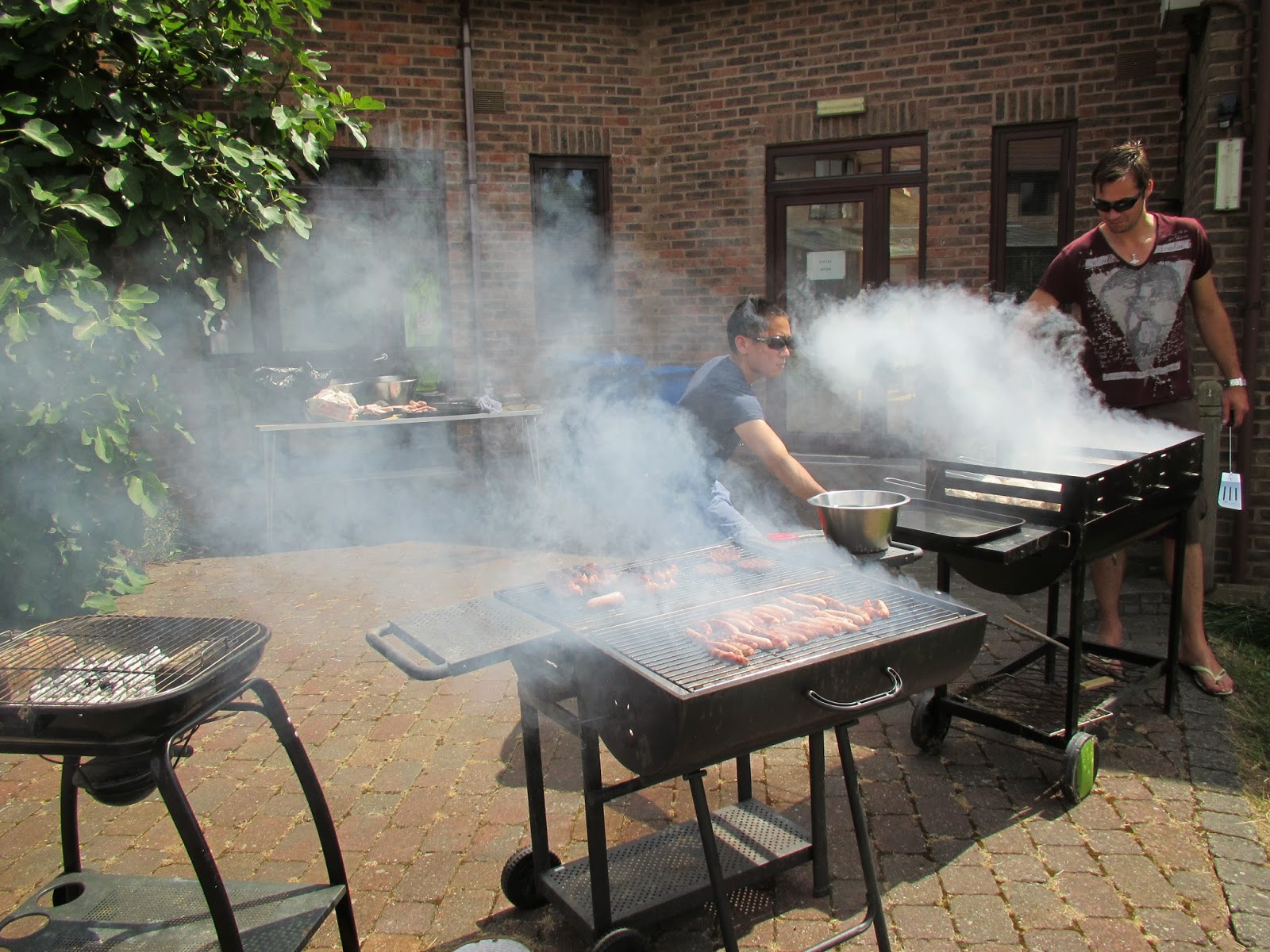 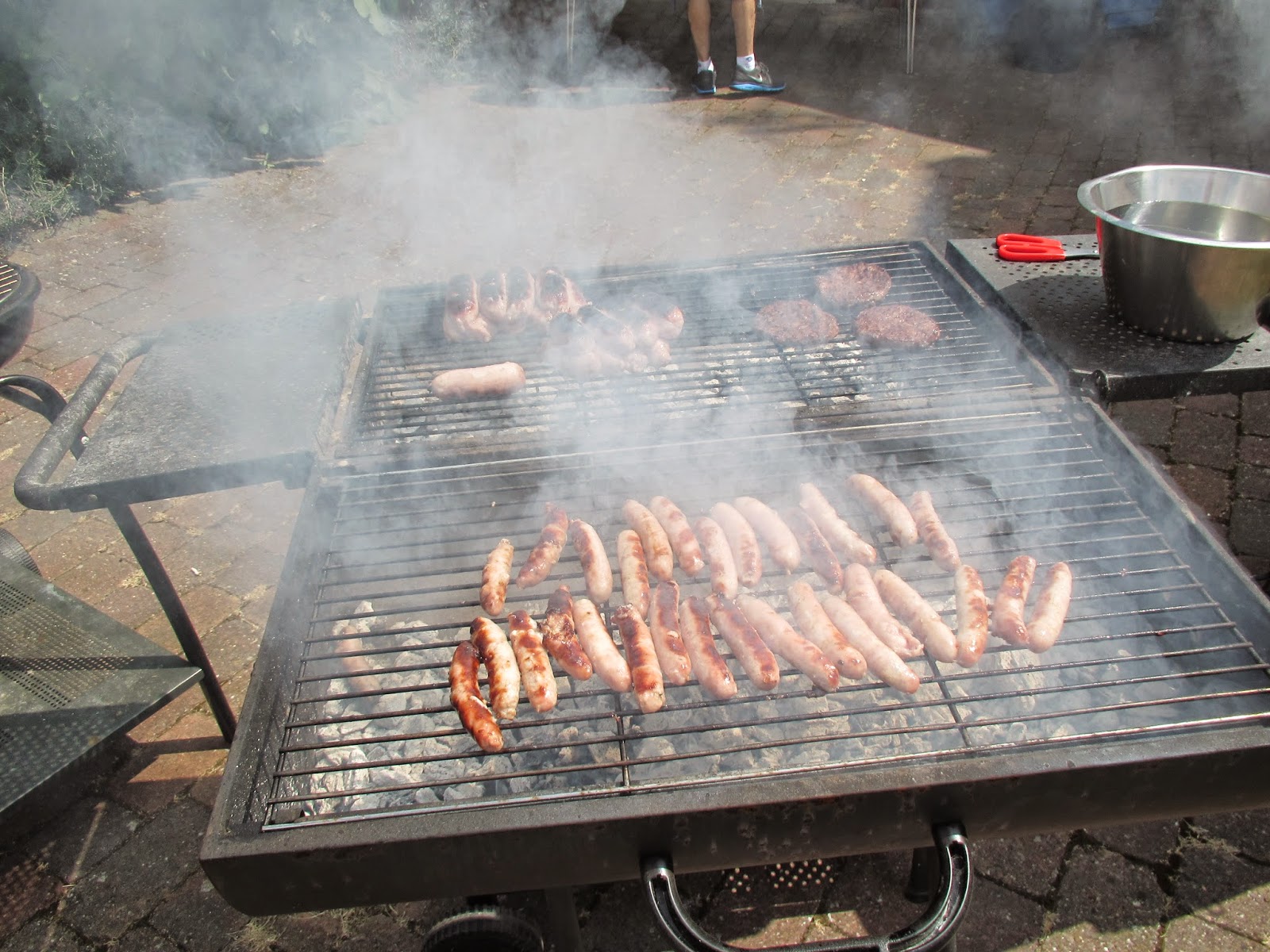 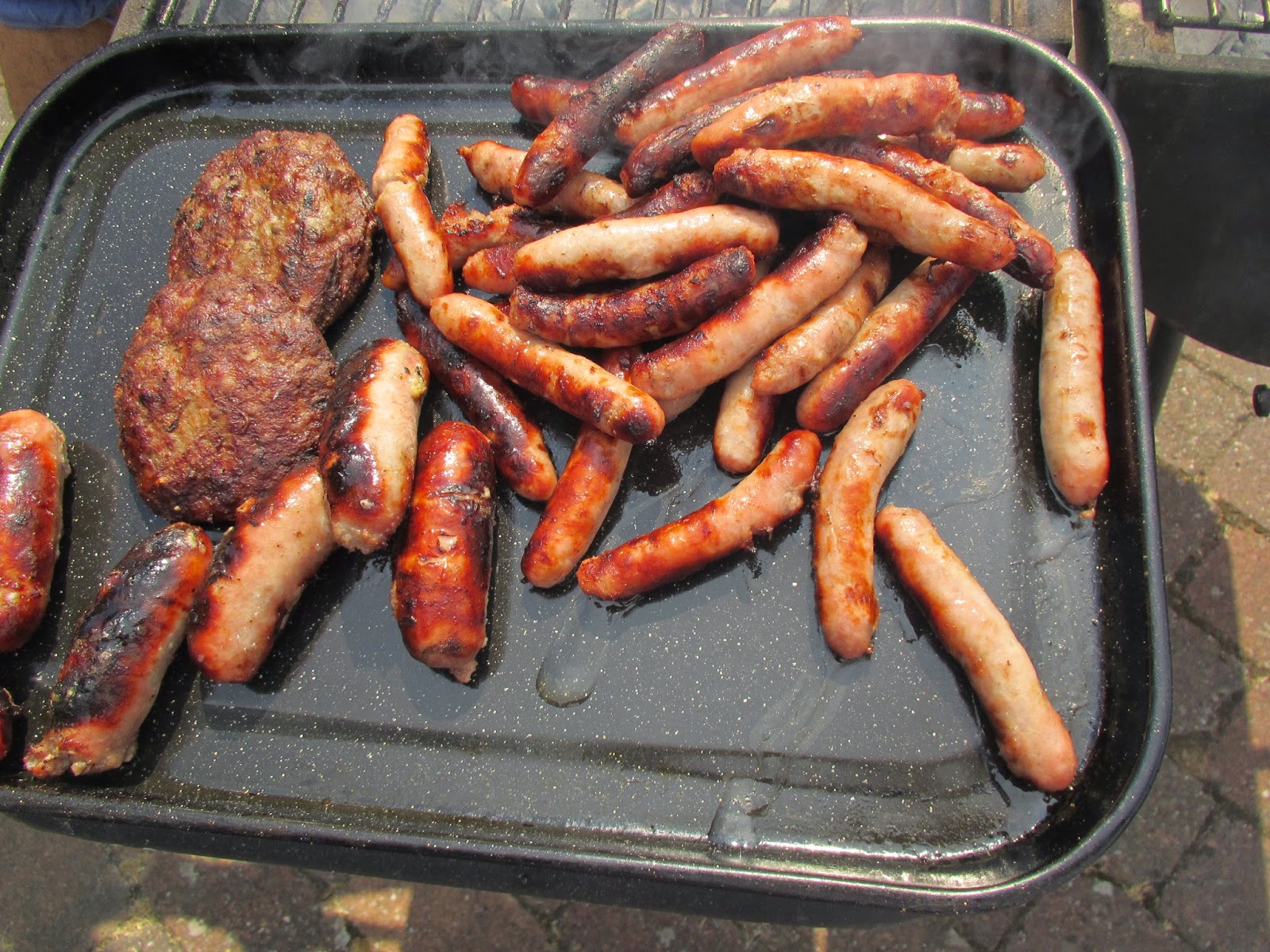 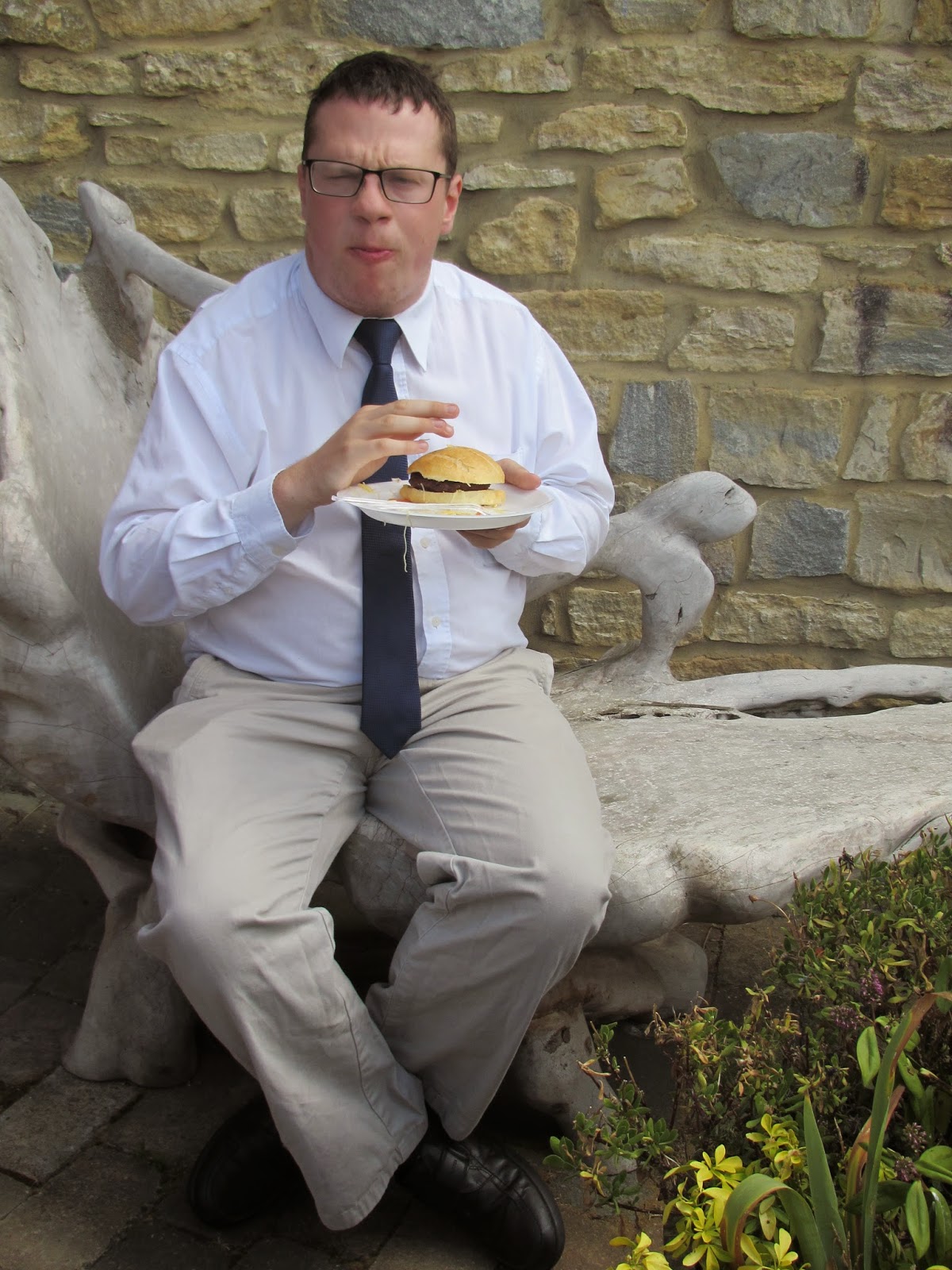 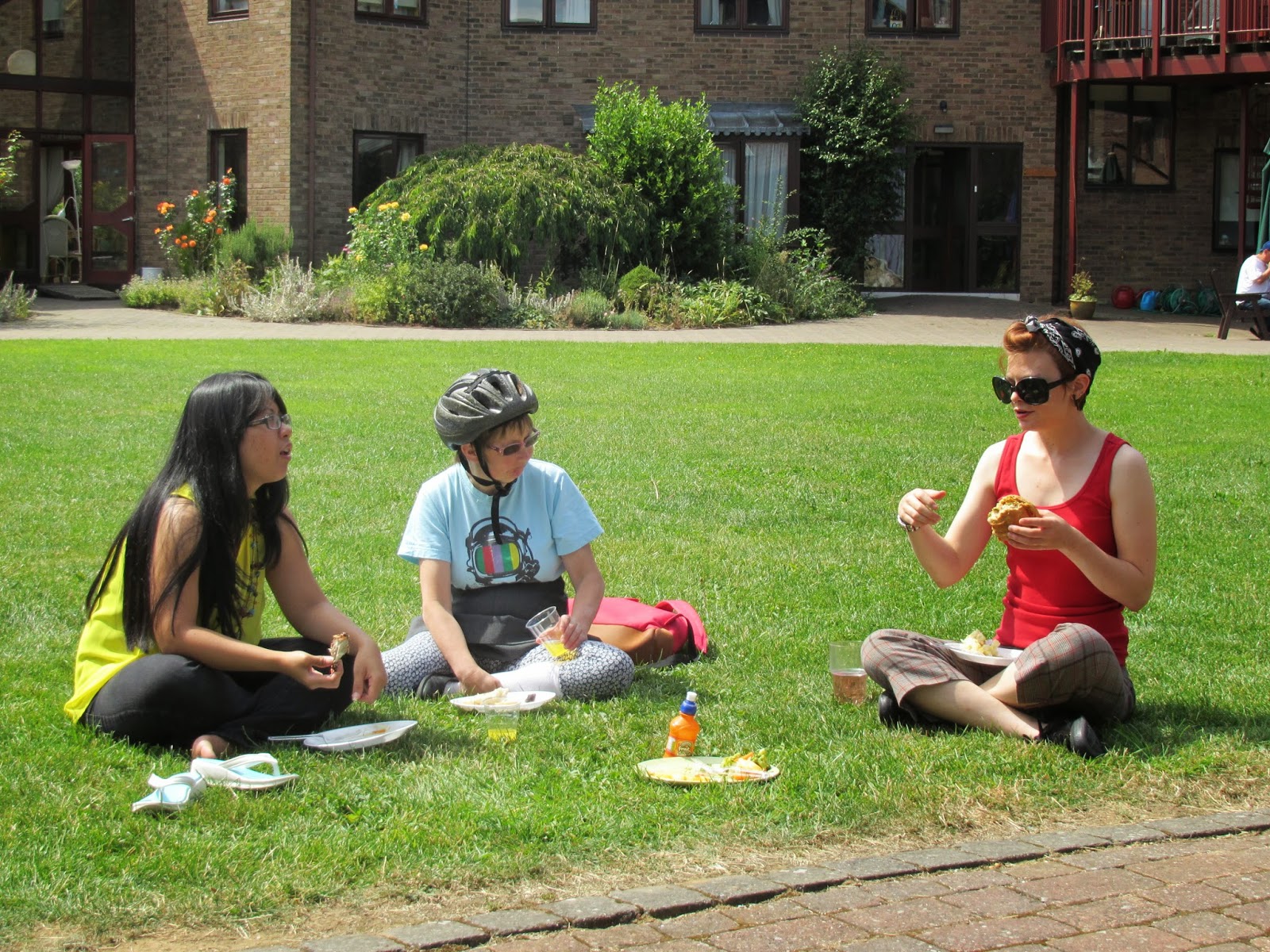 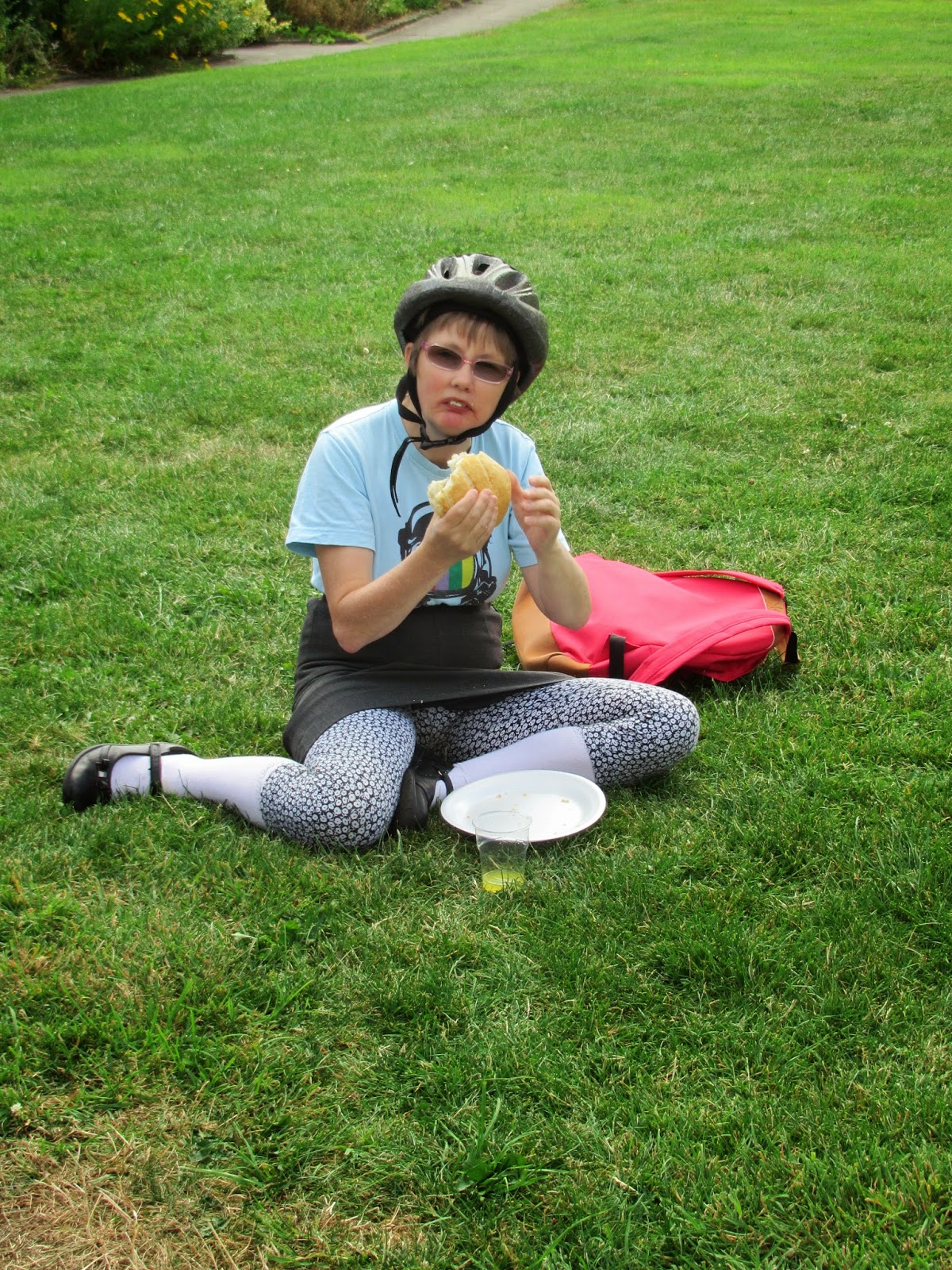 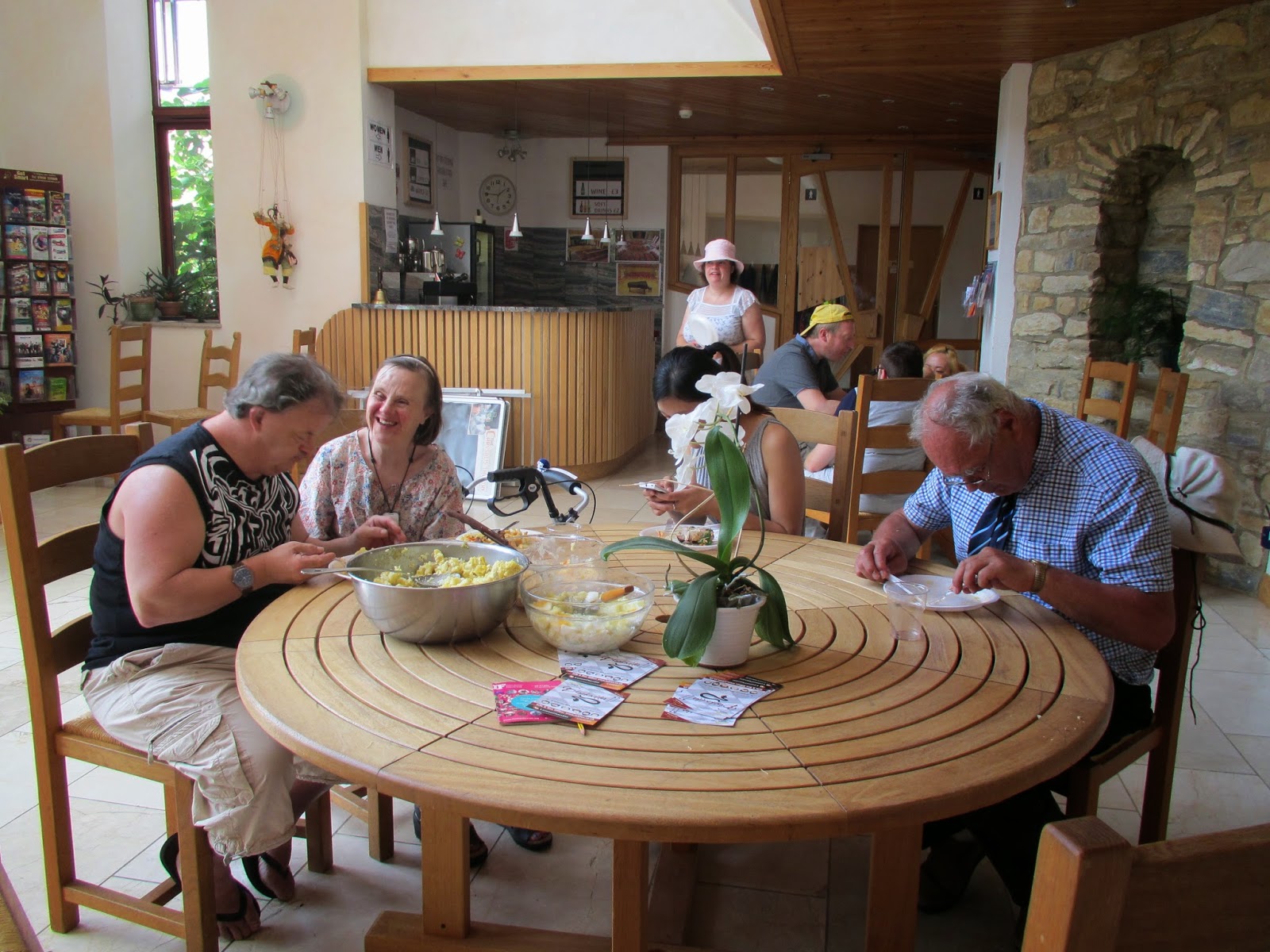 Posted by Camphill Community Milton Keynes at 23:22 No comments: 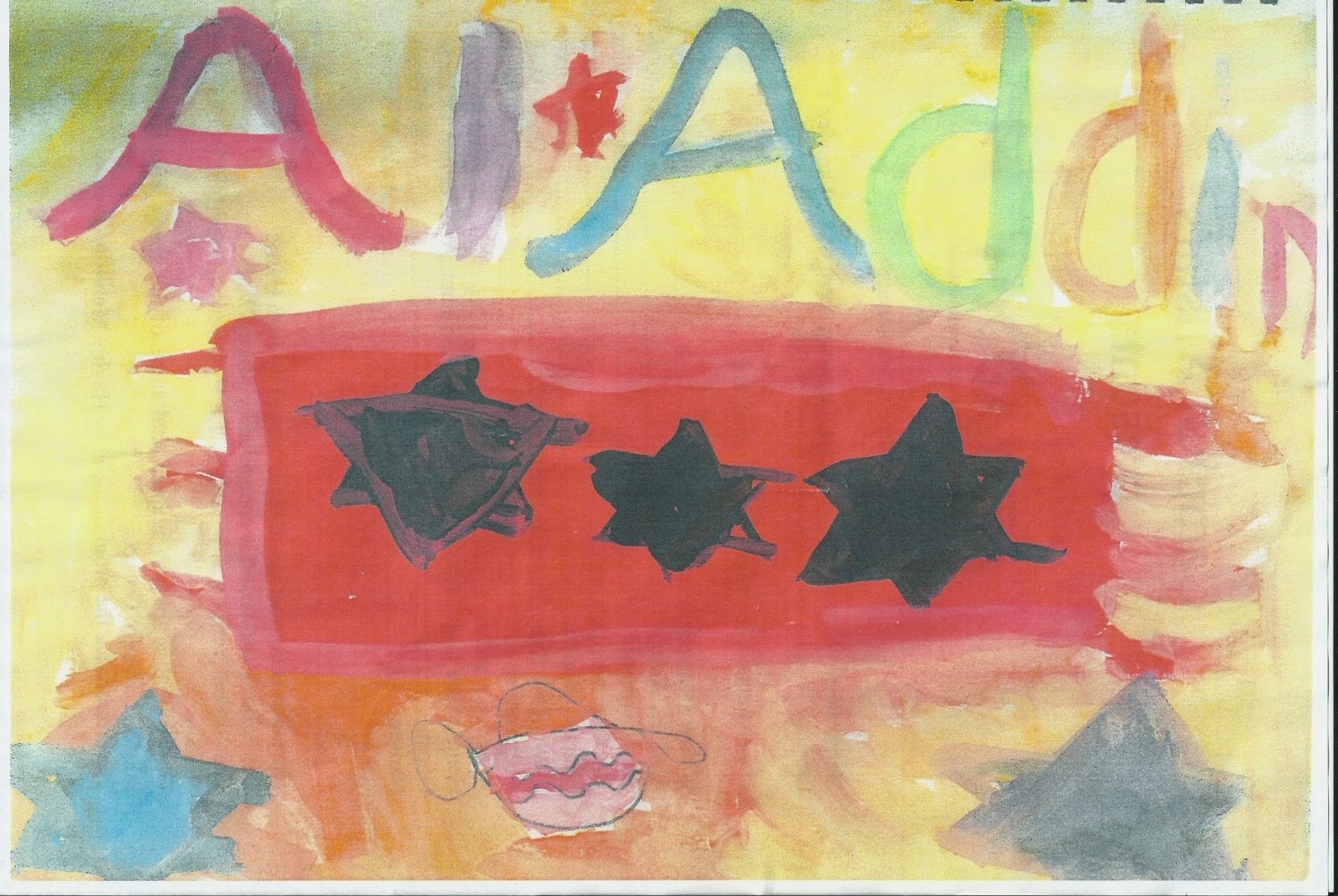 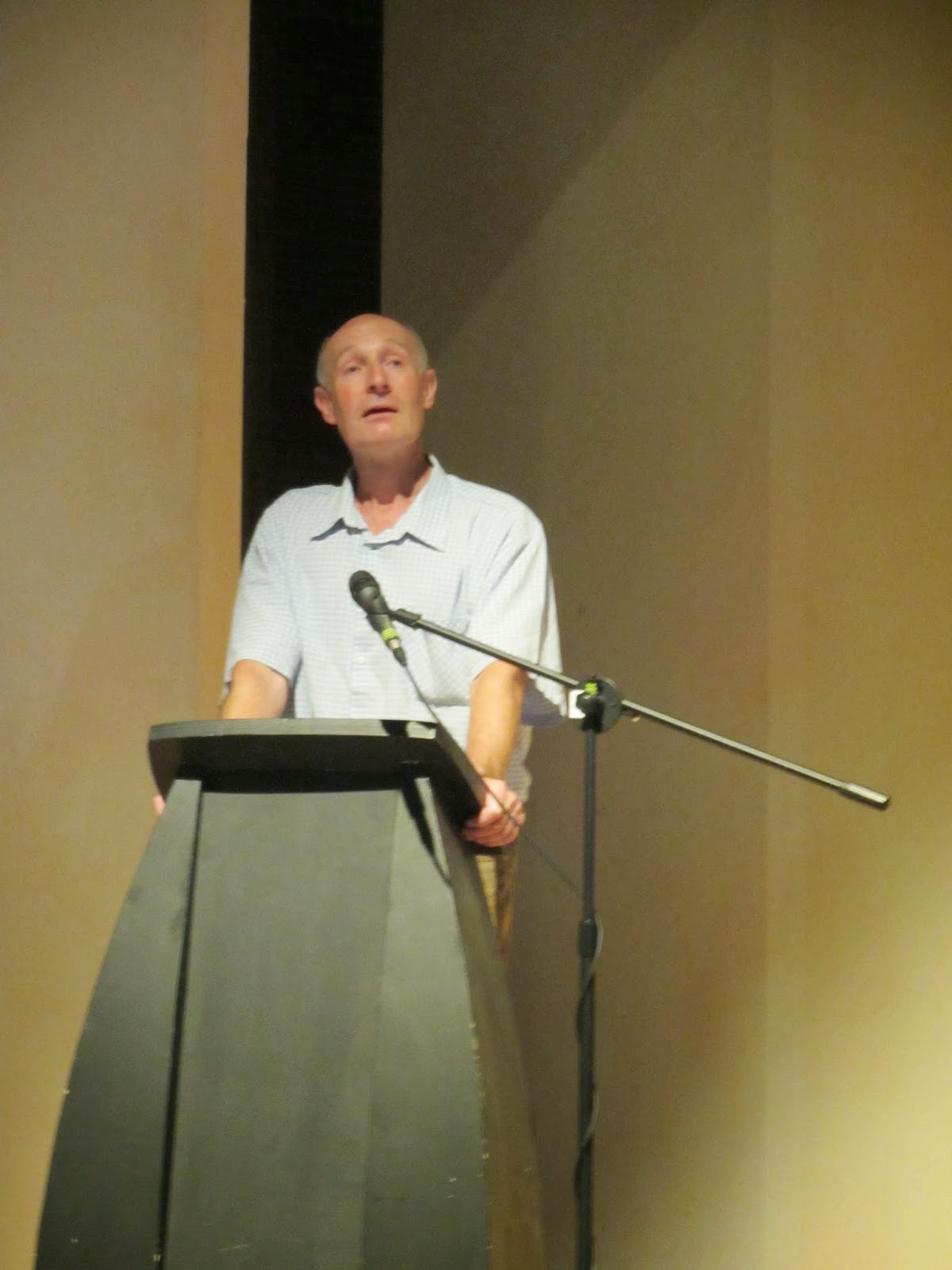 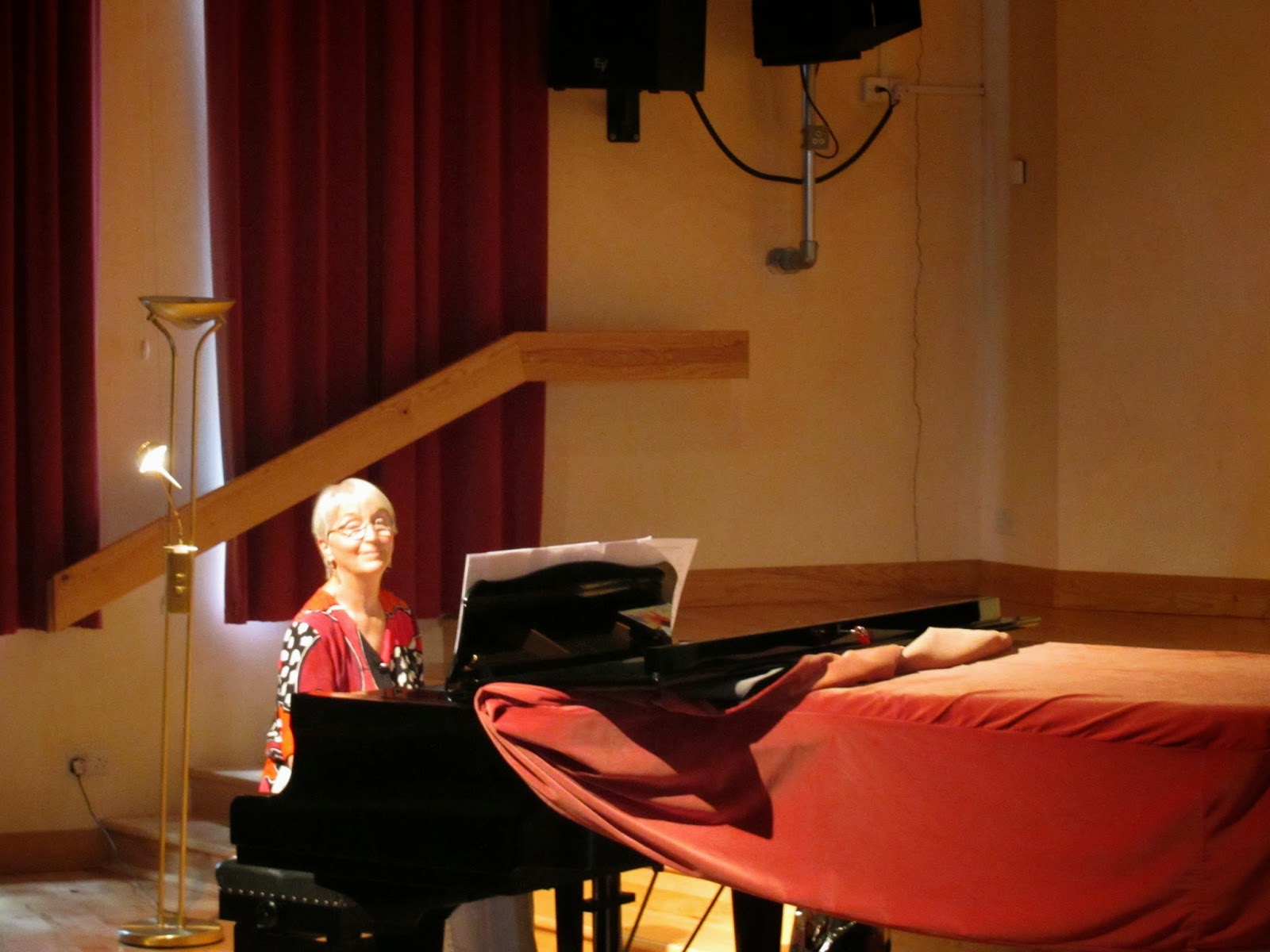 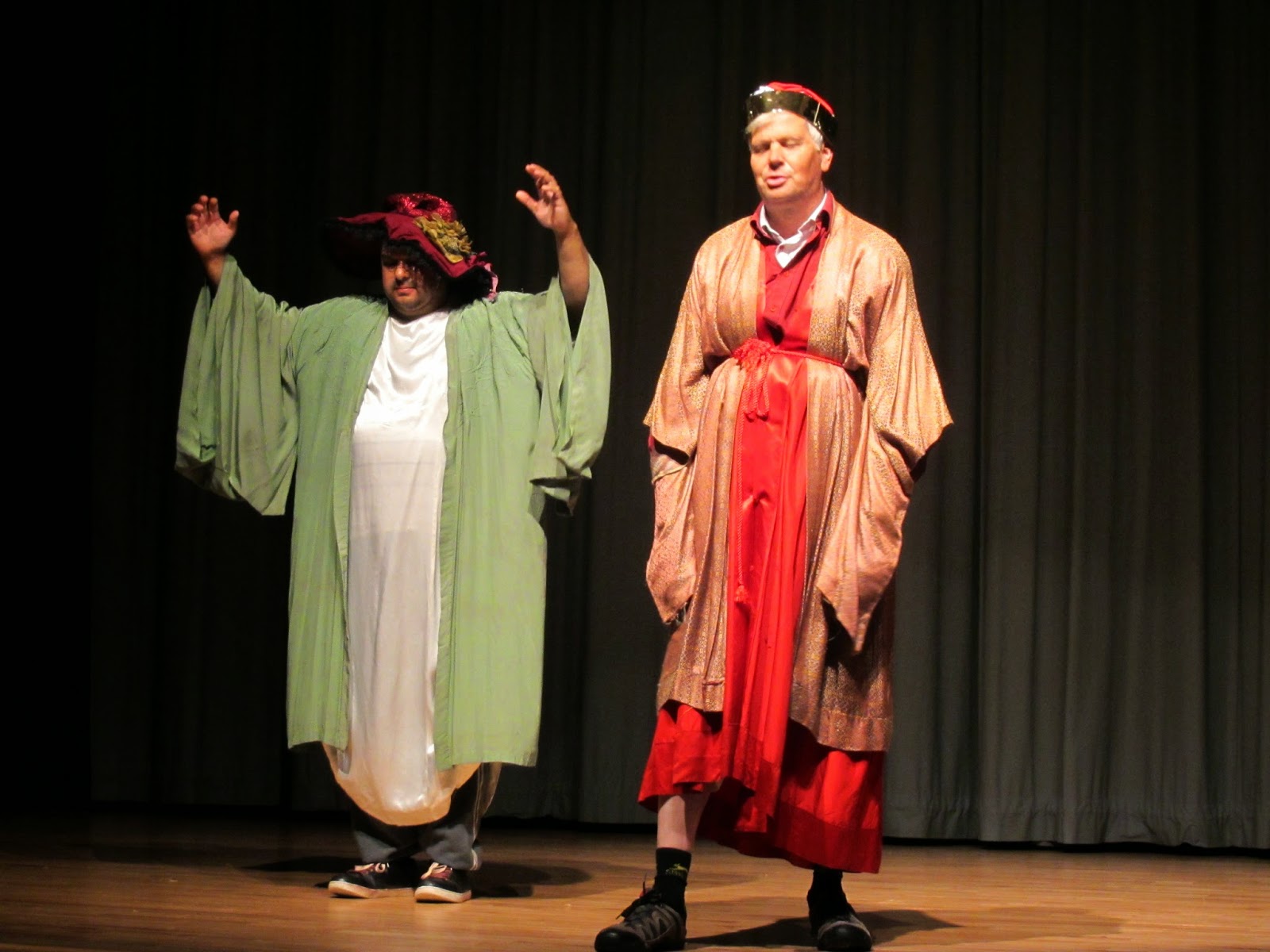 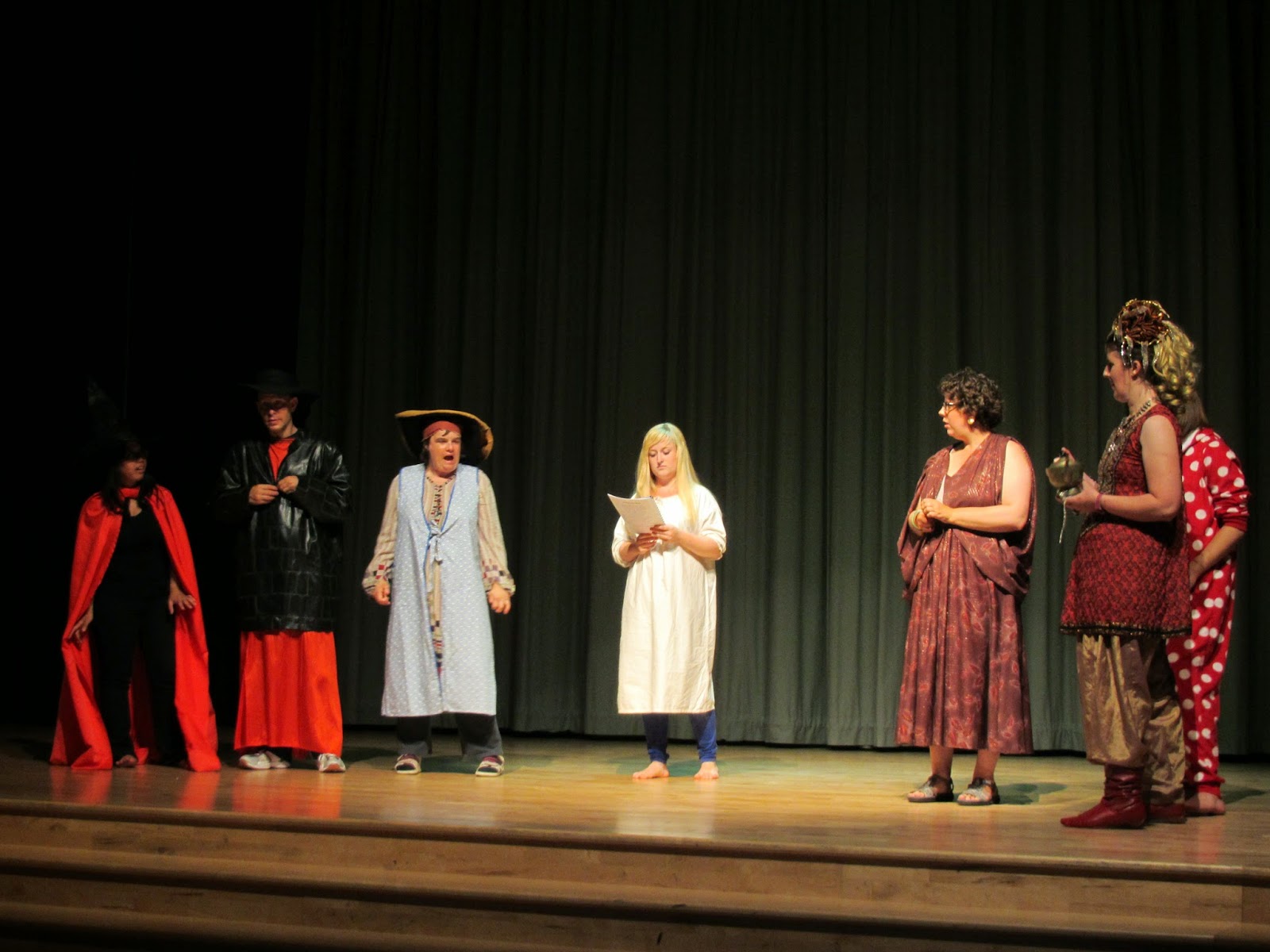 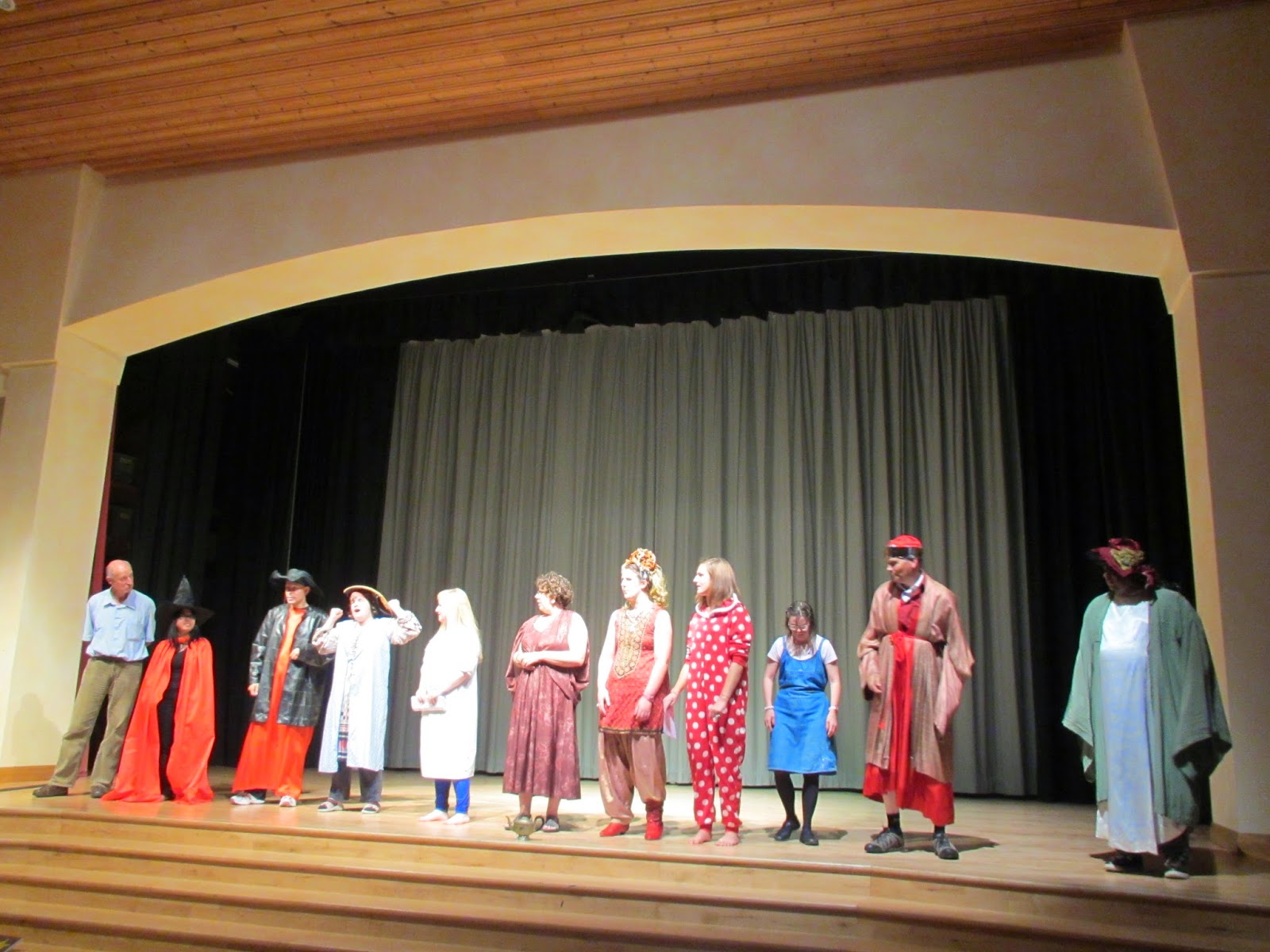