Cthulhu is a Great Old One of great power who lies in a death-like slumber beneath the Pacific Ocean in his sunken city of R'lyeh. He remains a dominant presence in the eldrich dealings of our world. 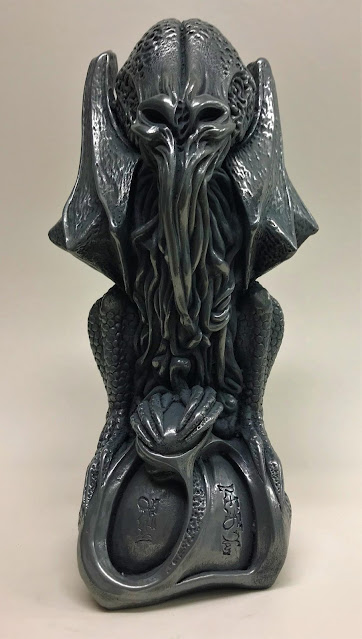 These are photographs of some embroidery I have done at the craft workshop in Camphill Milton Keynes. I have done a butterfly, a rose, an angel and a dove. Embroidery is the craft of decorating fabric or other materials using a needle to apply thread or yarn. 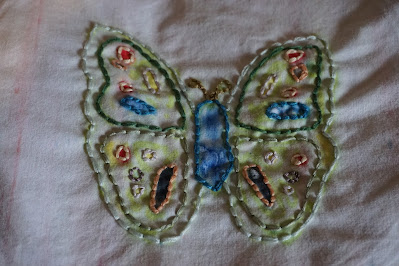 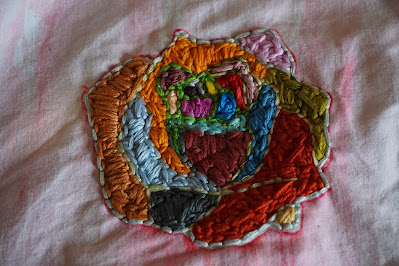 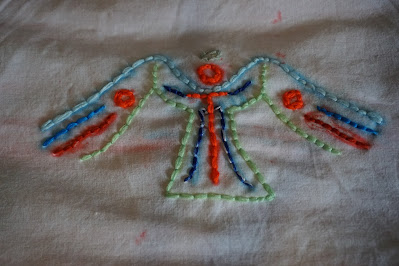 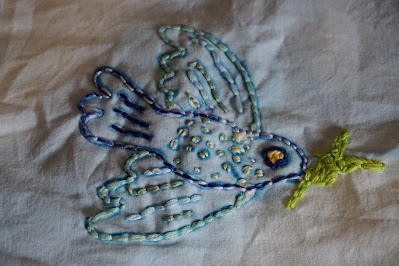 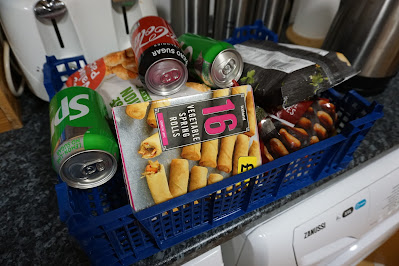 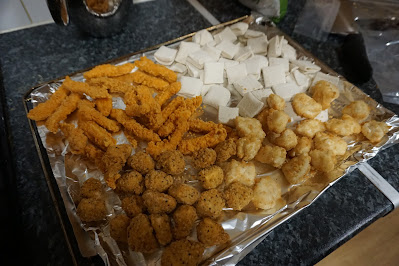 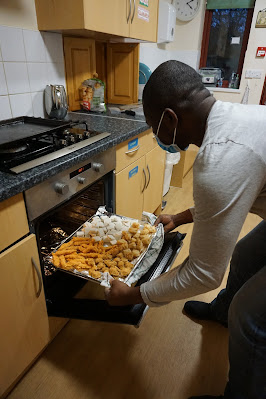 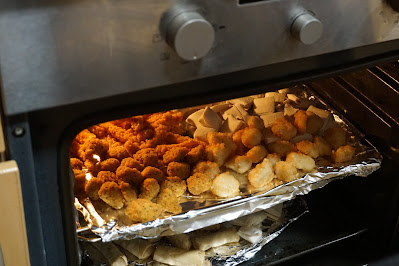 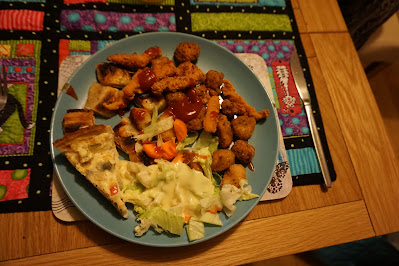 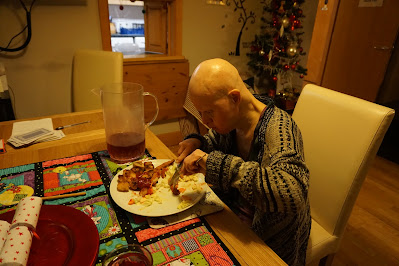 The biblical Magi, also referred to as the (Three) Wise Men or (Three) Kings, were distinguished foreigners in the Gospel of Matthew and Christian tradition. They are said to have visited Jesus after his birth, bearing gifts of gold, frankincense and myrrh. They are regular figures in traditional accounts of the nativity celebrations of Christmas and are an important part of Christian tradition.

Matthew is the only one of the four canonical gospels to mention the Magi. Matthew reports that they came "from the east" to worship the "king of the Jews". The Gospel never mentions the number of Magi, but most western Christian denominations have traditionally assumed them to have been three in number, based on the statement that they brought three gifts. In Eastern Christianity, especially the Syriac churches, the Magi often number twelve. Their identification as kings in later Christian writings is probably linked to Isaiah 60:1-6, which refers to "kings [coming] to the brightness of your dawn" bearing "gold and frankincense". Further identification of the magi with kings may be due to Psalm 72:11, "May all kings fall down before him". 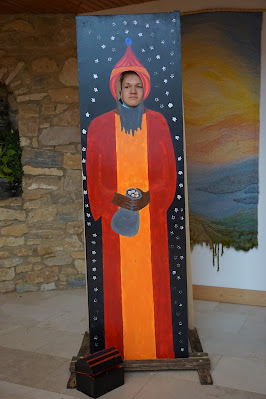 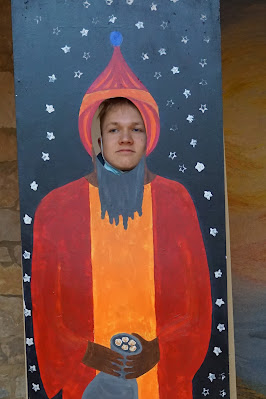 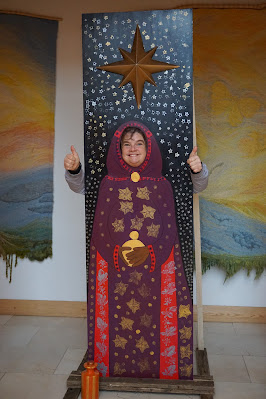 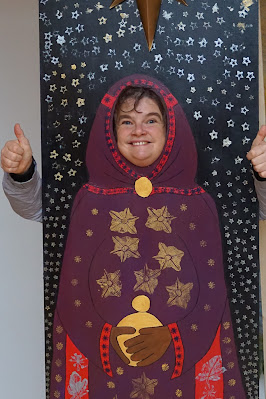 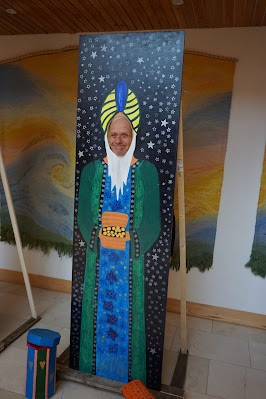 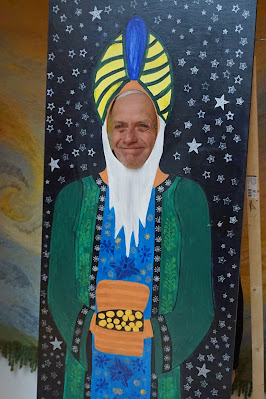 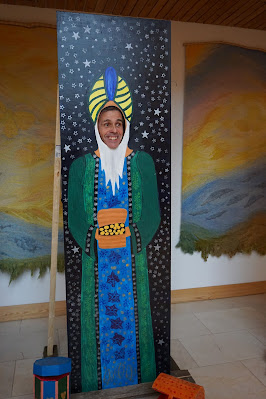 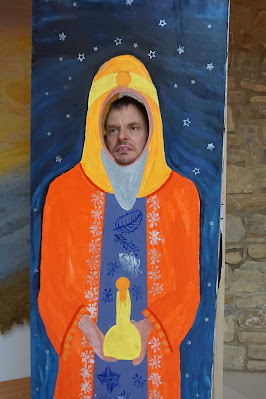 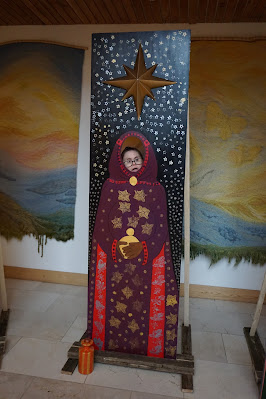 Christmas lunch is a meal traditionally eaten at Christmas. This meal can take place any time from the day of Christmas Eve to the day of Christmas Day itself. The meals are often particulary rich and substantial, in the tradition of the Christian feast day celebration, and forms a significant part of gatherings held to celebrate the arrival of Christmastide. In many cases, there is a ritual element to the meal related to the religious celebration, such as the praying of grace.

The actual meal consumed varies in different parts of the world with the regional cuisines and local traditions. In many parts of the world, particularly former British colonies, the meal shares some connection with the English Christmas dinner involving roasted meats and pudding of some description. The Christmas pudding and Christmas cake evolved from this tradition. 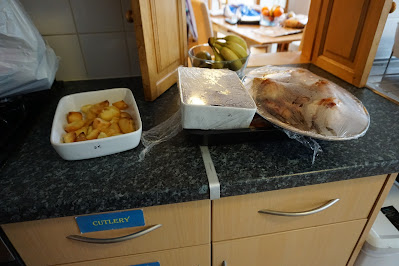 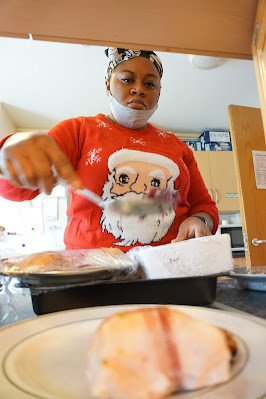 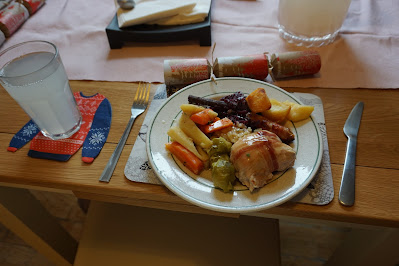 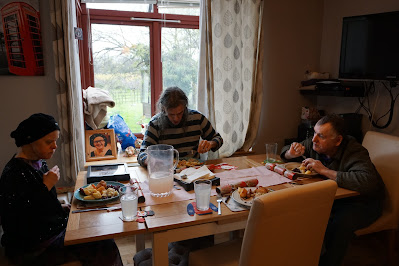 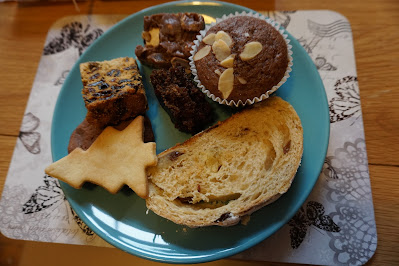 Posted by Camphill Community Milton Keynes at 02:51 No comments: