Fawlty Towers at the Chrysalis Theatre

This week has seen Milton Keynes Theatre of Comedy show three episodes of Fawlty Towers in the Chrysalis Theatre at Camphill Milton Keynes. There were three episodes shown in September 2010 and were back by popular demand. Set in a 1970s Torquay hotel, Fawlty Towers is on of the finest farcical sitcoms British Television has ever seen. The script was written by John Cleese and Connie Booth.
The stories that were put on were A Touch of Class, Waldorf Salad and The Germans. 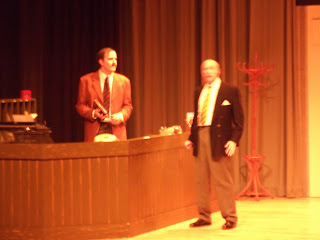 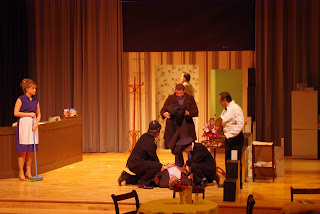 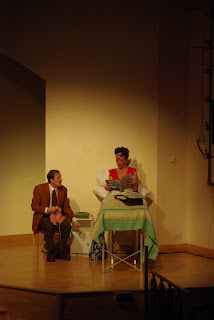 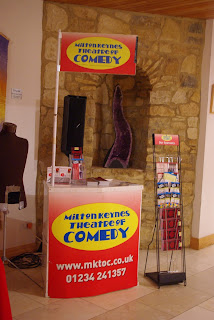