The Shepherds of All Saint's Road

The co-workers at Camphill Milton Keynes performed a play called 'The Shepherds of All Saint's Road' at the Chrysalis Theatre on Tuesday 20th December. It is written by somebody called Peter Bateson who starred in A Theatre Under One Hat as Charles Dickens on 12th December 2011 at The Chrysalis Theatre at Camphill Milton Keynes. It was about a young homeless woman who was heavily pregnant who meets other homeless people and needed somewhere to live. 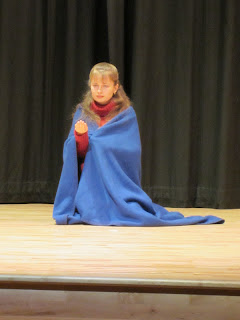 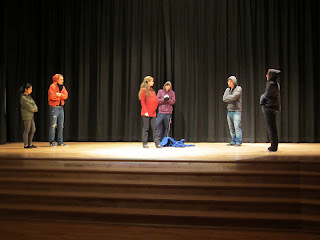 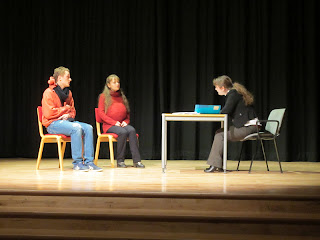 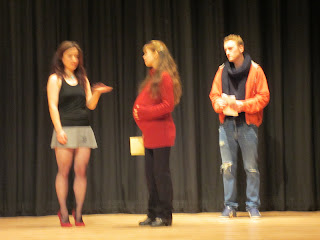 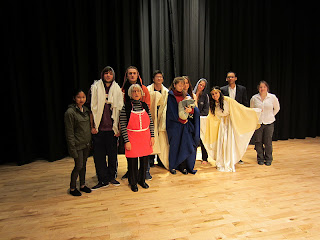