Museum of The Moon by Luke Jerram

On Friday 23rd July, residents and staff from Camphill Milton Keynes went to see The Museum of The Moon by Luke Jerram.

Measuring seven metres in diameter, the Moon featured 120dpi detailed NASA imagery of the lunar surface. At an approximate scale of 1:500,000, each centimetre of the internally lit spherical sculpture represented 5km of the Moon’s surface.

The installation was a fusion of lunar imagery, moonlight and surround sound composition created by BAFTA and Ivor Novello award-winning composer Dan Jones.

Luke Jerram’s multidisciplinary practice involves the creation of sculptures, installations and live arts projects. Living in the UK but working internationally for 19 years, Jerram has created a number of extraordinary art projects which have excited and inspired people around the globe. Jerram has a set of different narratives that make up his practice which are developing in parallel with one another. He is known worldwide for his large-scale public artworks. 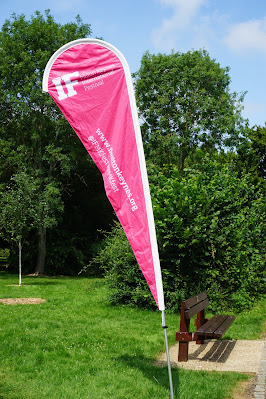 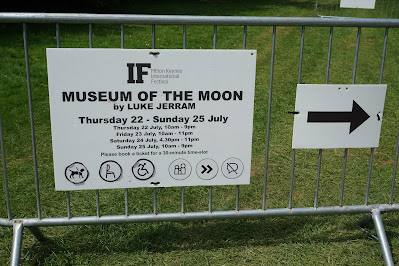 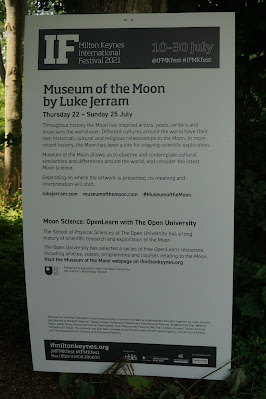 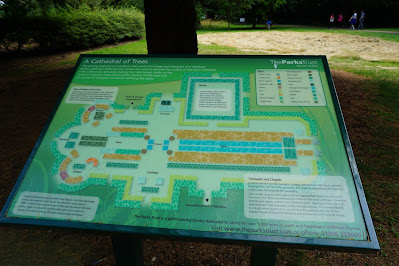 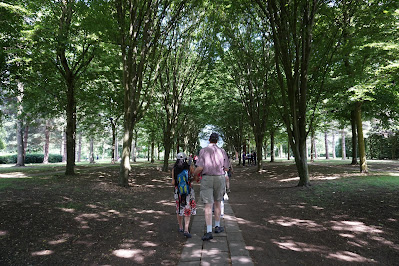 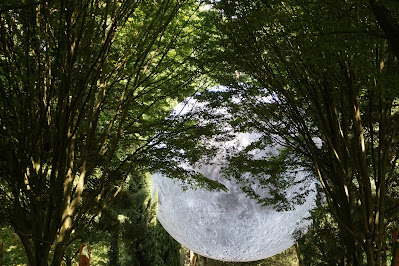 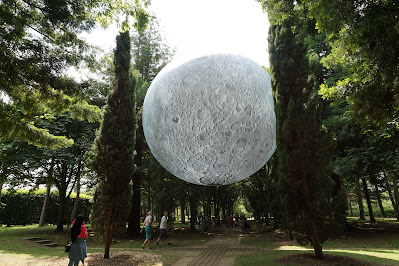 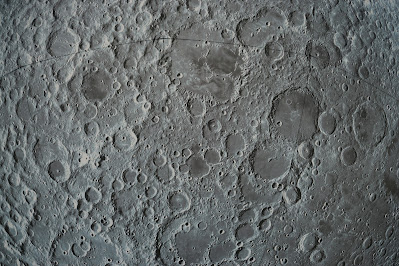 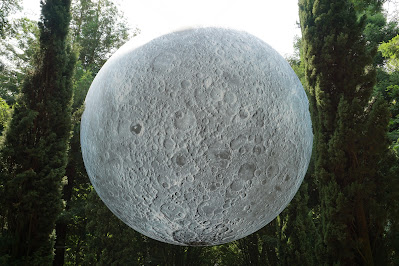 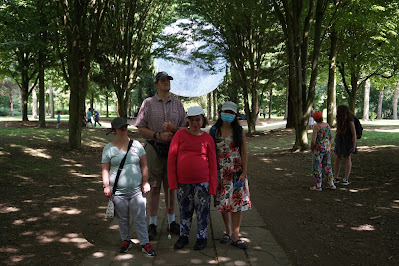 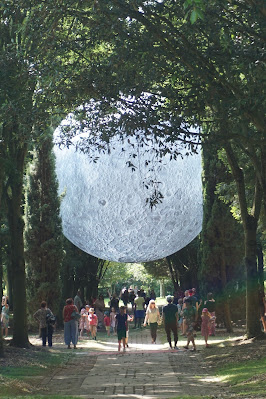