Armchair Theatre is the first solo album by Jeff Lynne, released in 1990.

The songs "Every Little Thing" and "Lift Me Up" were released as singles both featuring non-album b-sides, "I'm Gone" from the former and "Borderline" and "Sirens" from the latter. Despite positive reviews the album became only a minor hit. 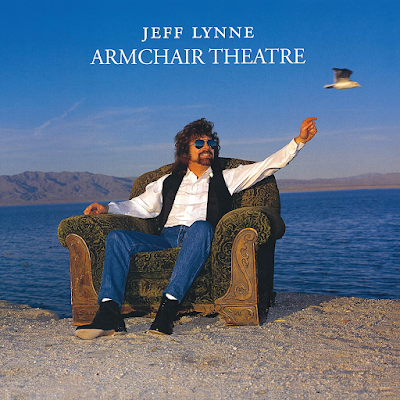