The latest Keyquest Music event was a Gala Student Piano Concert held on Saturday 23rd April at the Chrysalis Theatre in Camphill Milton Keynes. Keyquest Music is the independent music education business, private teaching practice and creative outlet of pianist and composer Andrew Eales B.Mus, ARCM.
Andrew was born in Surrey in 1966. His talent for music was recognised early, and he won a music scholarship to Oakham School. He later completed his schooling at Bedford Modern School – a move which enabled him to take up his simultaneous place as a Junior Exhibitioner at the Guildhall School of Music in London. By the age of 15 he had achieved a distinction in Grade 8 Piano, Grade 8 Flute and Grade 8 Music Theory.
Andrew went on to read Music at the University of Birmingham where he gained his honours B.Mus degree and won the University’s esteemed Roland Gregory Music Prize. During his time in Birmingham, Andrew studied harpsichord with David Ponsford, developing a growing interest and expertise in authentic historical performance practise.
As a postgraduate he completed his professional training at the Royal College of Music in London, where he took lessons with the internationally acclaimed harpsichord player and forte pianist Robert Woolley, gaining his ARCM Diploma and winning the coveted Raymond Russell Harpsichord Prize.
Alongside this, Andrew studied piano for two years with the Hungarian concert pianist Joseph Weingarten, who had been a student of Dohnányi at the Franz Liszt Academy in Budapest. Andrew is thus himself a fourth generation student of Franz Liszt, and a sixth generation student of Ludwig Van Beethoven – a direct musical lineage that his own students now continue. 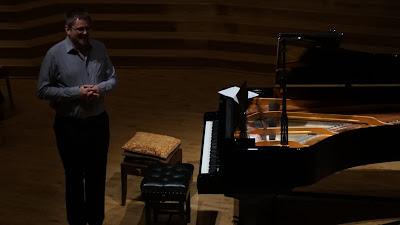 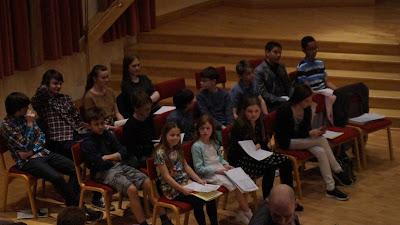 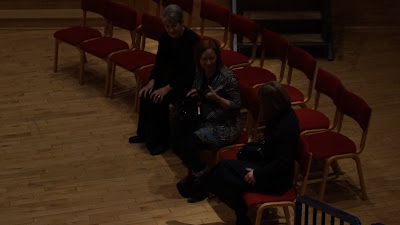 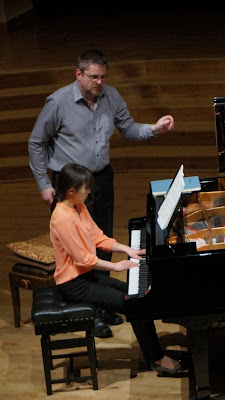 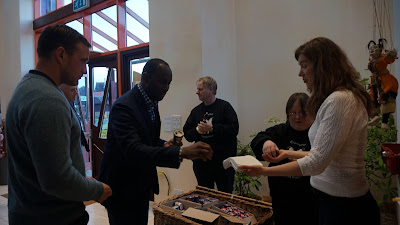 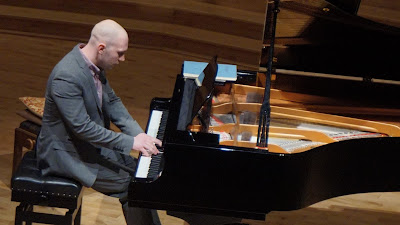 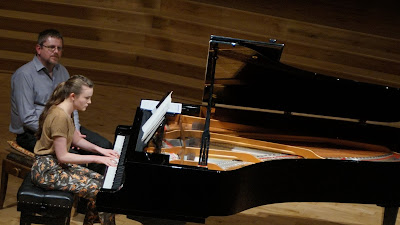 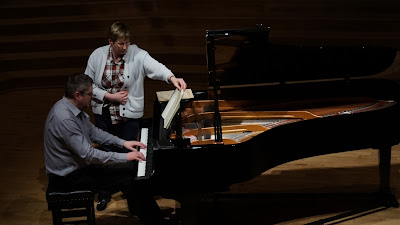