Due to the second lockdown, residents of Camphill Milton Keynes celebrated Halloween in their own houses. The modern-day idea of Halloween as we know it obviously was not always what the celebration was like or about originally. The origin of Halloween can be traced back to the ancient Celts who ruled over Ireland, Britain and Northern France before being conquered by the Romans. The Celts were pagans and the beginning of November marks the festival Samhain for the Celts. Samhain – which is November in Irish, pronounced sow-in – was the festival that marked the end of summer and the harvest season. Halloween has its roots in the pagan traditions of the Celts, on Samhain they believed that this night marked the night that the door between this world and the next was open and spirits could pass through, distinctions between the living and the dead became blurred. 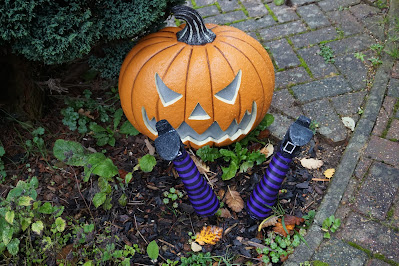 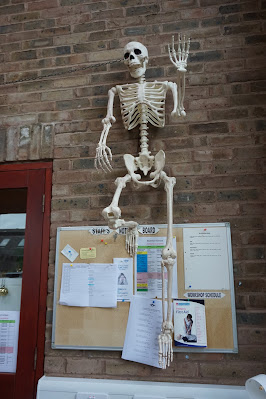 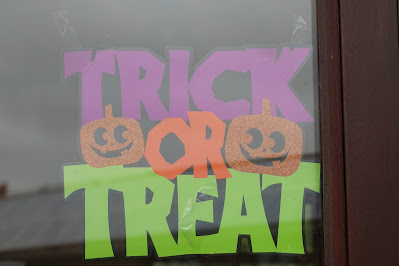 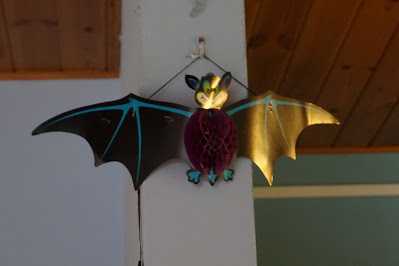 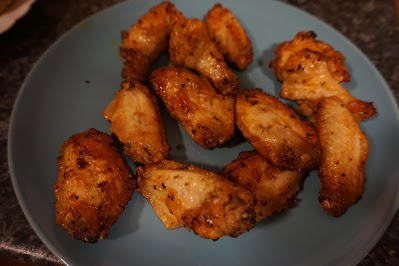 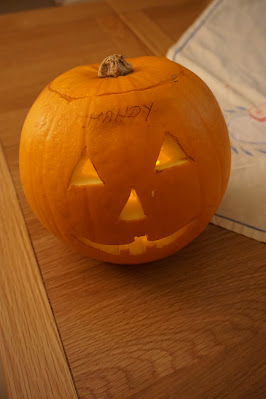 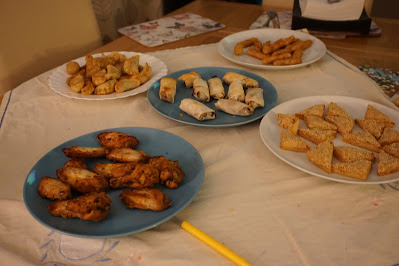 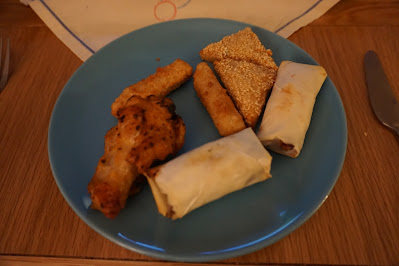 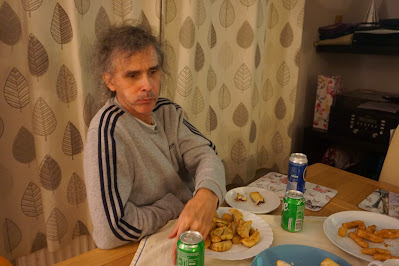 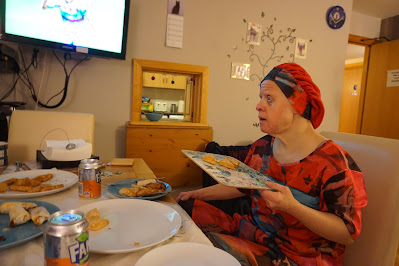