Center Parcs UK and Ireland (formerly Center Parcs UK) is a short-break holiday company that operates six holiday villages in the United Kingdon and Ireland, with each covering about 400 acres (1.6 km2) of woodland. The company's first village opened at Sherwood Forest, Nottinghamshire, in 1987 and its sixth, at Longford Forest, Ireland, opened in 2019.

Center Parcs Woburn Forest (formerly Center Parcs Warren Wood) is located on the outskirts of Flitwick and Ampthill, 7–8 miles (11–13 km) from the village of Woburn in Bedfordshire in the UK. It commenced operation in July 2014 and hence it became the second Center Parcs resort off of the M1 motorway (the first being Center Parcs Sherwood Forest).

The activities I took part in while I was there was falconry and archery. 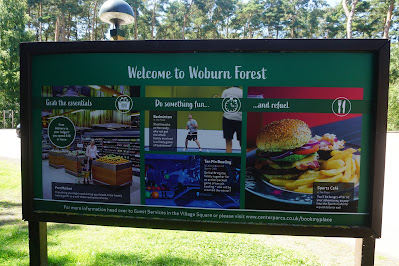 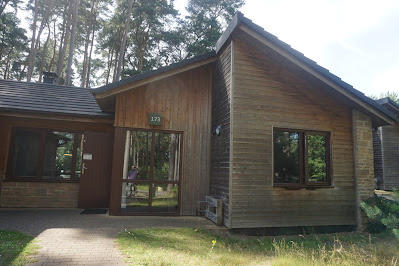 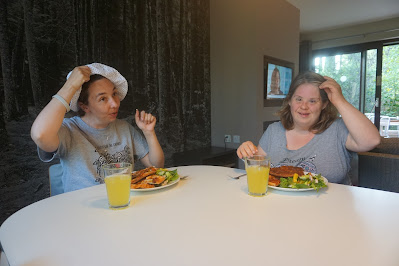 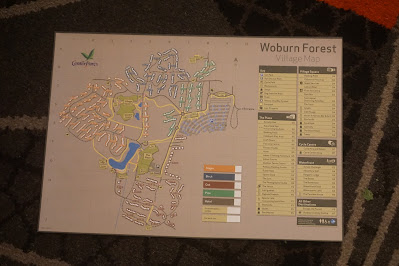 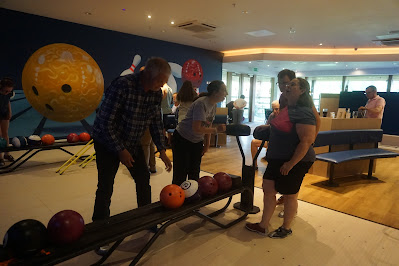 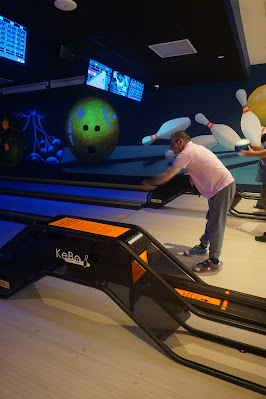 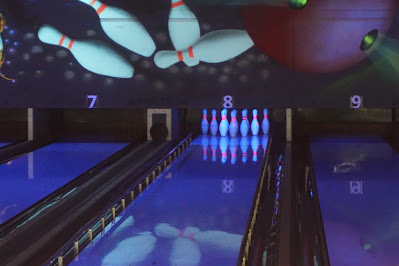 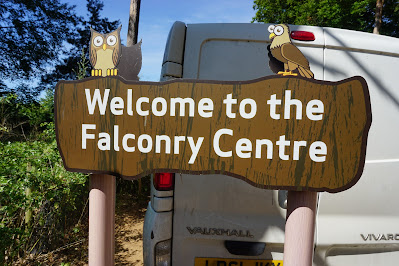 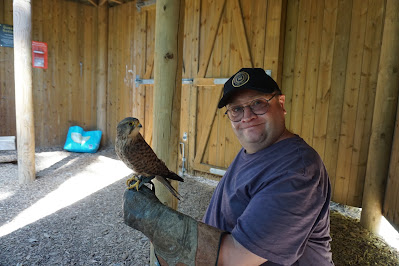 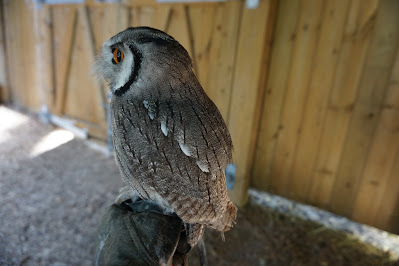 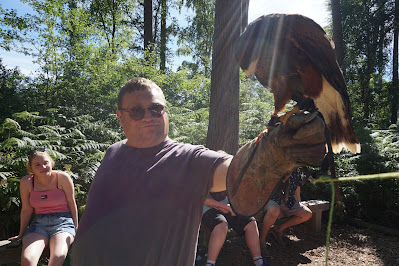 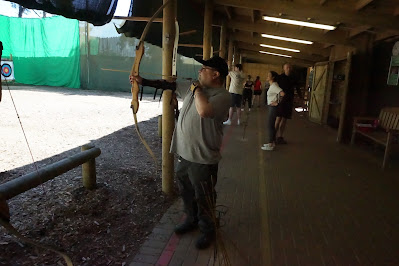 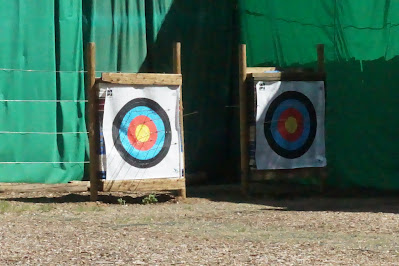 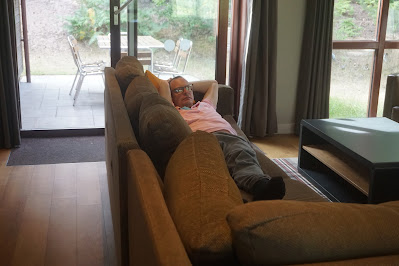 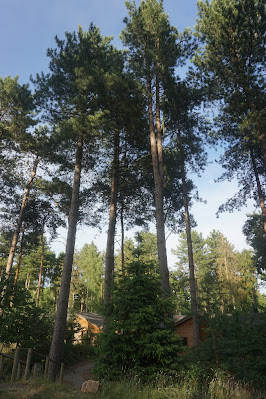 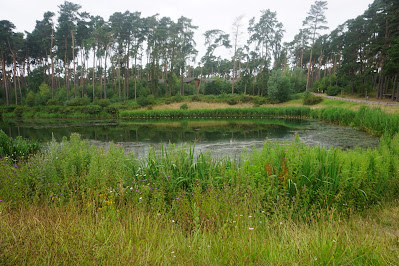 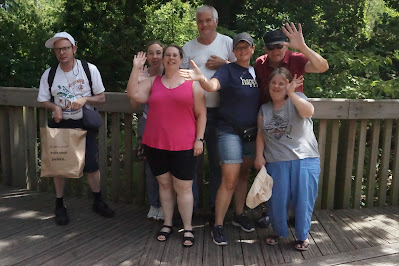