These are photographs of residents of Camphill Milton Keynes going to an Independence Day Disco at the Chrysalis Theatre on Monday 4th July.

A disco (music club, discothèque, disco club, or simply club) is an entertainment venue during nighttime comprising a dance floor, lightshow, and a stage for a disc jockey (DJ) where a DJ plays recorded music.

Independence Day in America marks the date back in 1776 when Americans broke away from being ruled by the British, who had been on the continent since the 16th Century. 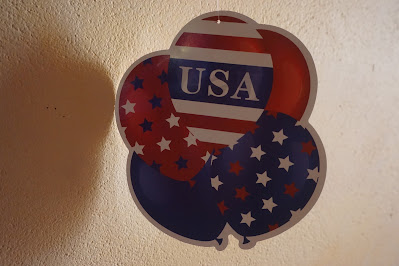 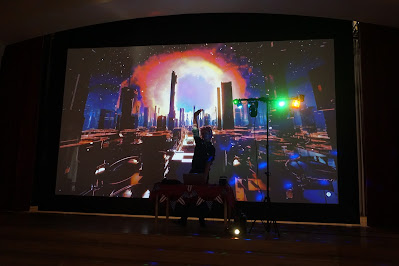 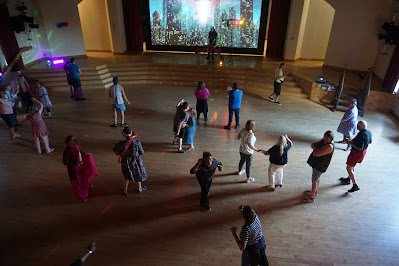 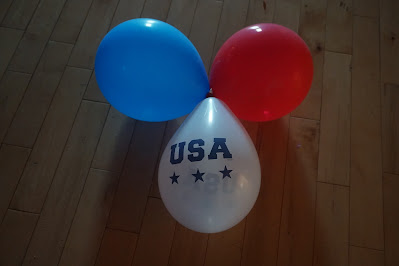 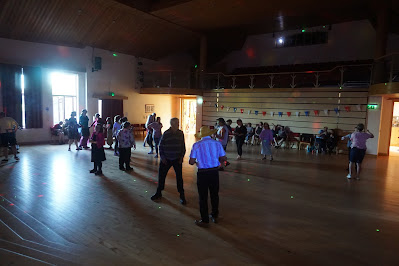 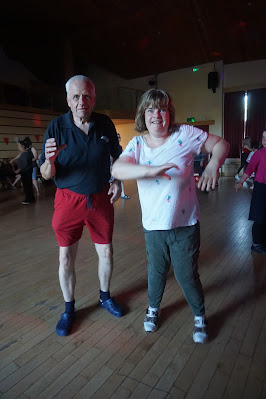 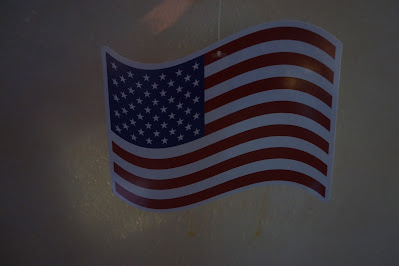 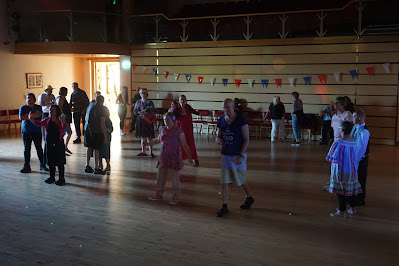 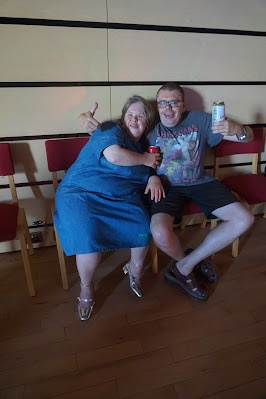